We Are All Xenophobes

The Northeast must not internalise victimhood even as it fights racism 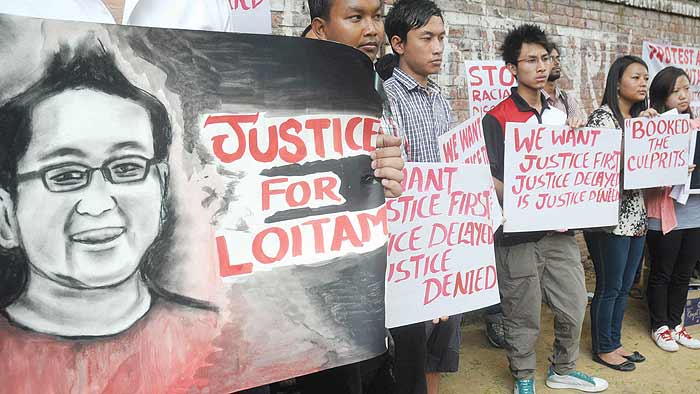 Years ago, Mizoram CM Lalthanhawla, in the course of a convivial evening, got to describing how a Mumbai five-star asked him for his passport before checking him in. Part angry, part amused, he had to patiently explain who he was and where he came from.

I was reminded of this conversation this week after witnessing a spate of write-ups and discussions emanating from metro-based media outlets about why and how India discriminates against its citizens from the Northeast. The coverage was triggered by two tragic deaths, one in Bangalore and the other in Gurgaon.

By themselves, these incidents need to be condemned in the strongest terms and the culprits punished. The question is: could this not have happened to any teenager studying away from home? Some years ago, a Delhi boy was ragged to death in Himachal Pradesh. Was he killed because he was a city-slicker in a semi-urban hostel set-up? Or was he just an easy target for bullies?

The fact is, across India, we are all labelled and discriminated against one way or the other...

More from Nitin A. Gokhale