We Are All Harappans

The Rakhigarhi project shines light on an old enigma: the ­Harappans were genetically ‘Ancestral South Indian’ stock. Which is to say, all of us in South Asia are their children. 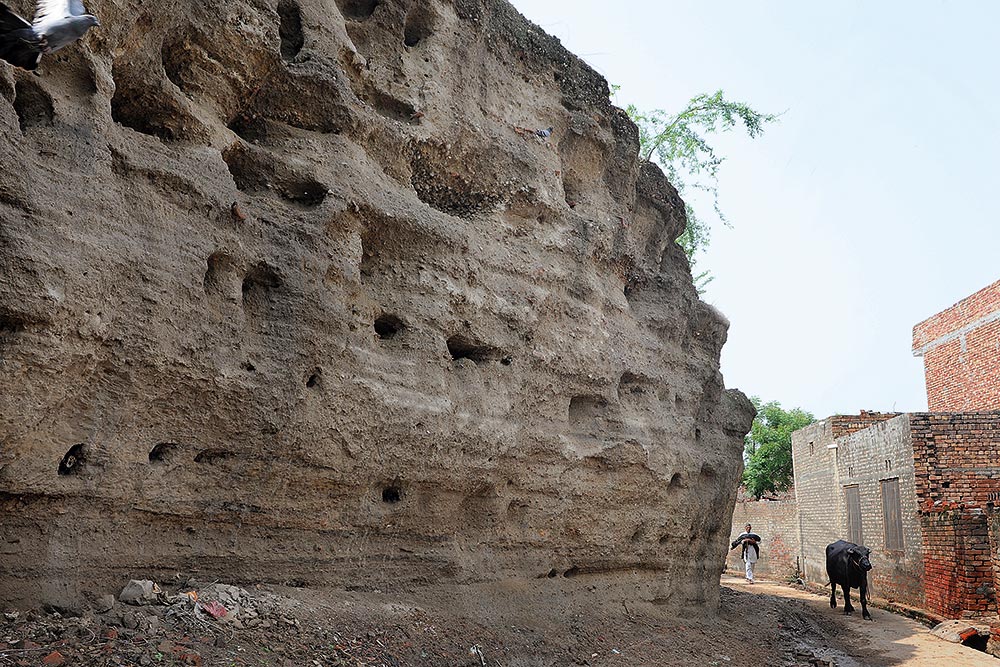 Just three-and-a-half hours due northwest of Delhi, the GPS takes you unerringly to ancient India. Not a mythic world, but one made of bricks dried in an age-old sun. It’s a part of Haryana that can pass, at one glance, for Assam: the wet green of paddy stretches to the flat, misty horizons. Some spans of time are as endless—it boggles the mind, for instance, to think that the duration between the early onset of civilisation and its decline in these parts is longer than what separates us now from Harappa.

Or shall we say, Rakhigarhi.

Yes, the shift in centre of gravity is as fundamental as that. The Harappan site at Rakhigarhi, in Hisar district, is the biggest one known yet—at up to 550 hectares, it’s more than twice the size of Mohenjodaro. It’s also the one with the deepest time-scale, taking shape at 5500 BC and running for four continuous millennia. The nearby satellite site of Bhirrana, part of this Bronze Age metropolitan network, is even older: it offers the classic arc of evolution, beginning from...