Exactly a hundred years ago, the Great War was in full blast. The shock waves it set off still influence ‘modern’ sensibility. 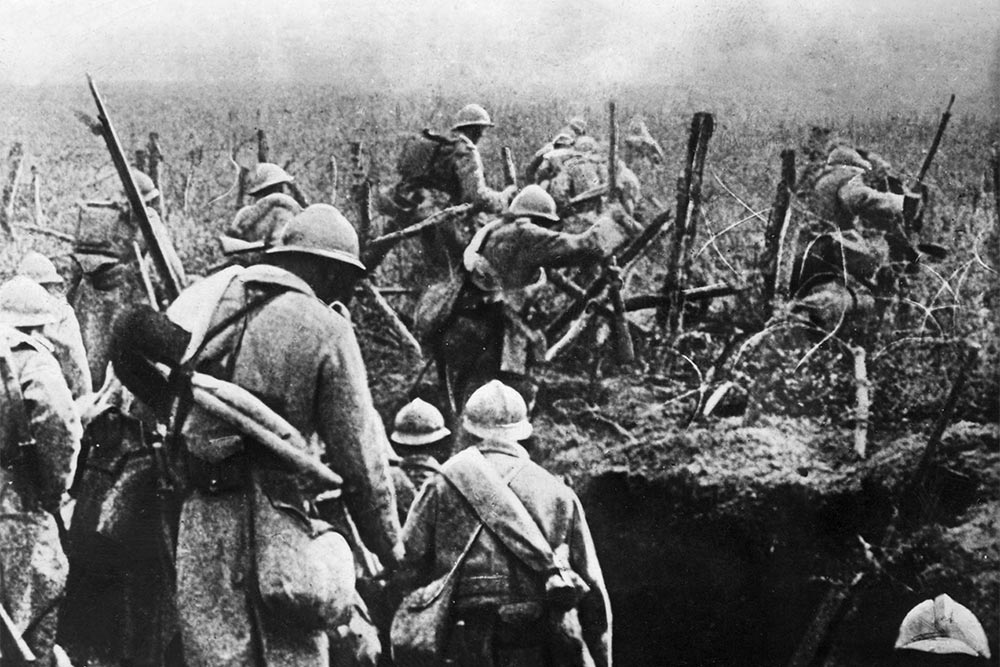 A hundred years ago, in 1916, the First World War came into its own and cemented its terrible reputation. The British and the French had spent a year-and-a-half in chafing and sniping at the Germans across barbed wire, along a line of trenches stretching from the North Sea coast of Belgium to the Swiss border in France. As the British and the French firmed up plans for an attack along the line of the river Somme in Picardy, the Germans were putting in place the final touches on an assault on the town of Verdun, in Alsace, on a loop of the Meuse, which lay in a salient on the front, and was thus vulnerable on three sides from German attack. If the Allies, so thwarted in their frontal  assaults on enemy trenches, wanted to pursue the chimera of a ‘war of movement’, the Germans were concerned at the replenishment of manpower and materiel of its two adversaries. The enemy had to be ‘bled to death’.

The punishing assault on Verdun started on February 21, and, in spite of early German success, it degenerated into an awful slanging match. Verdun was...