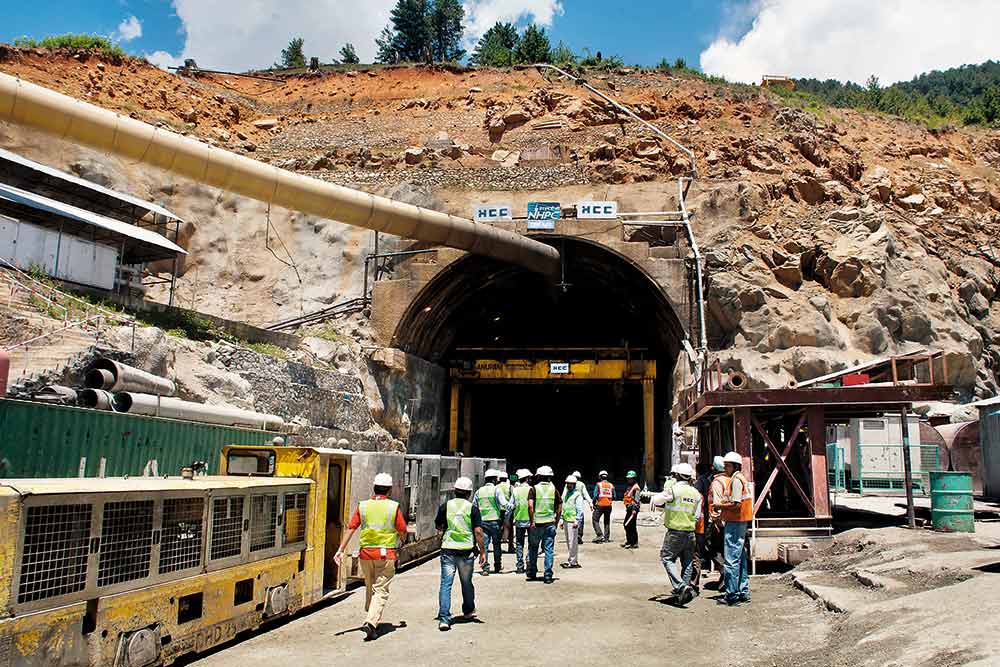 At the Razdhan mountain, there is no activity near the 330 MW Kishanganga Hydroelectric Power Project (KHPP), except for some labourers busy widening the road leading to Matrigam village, the nearest habitation. Government forces personnel dep­loyed in a bunker keep an eye on anyone who ventures into the vicinity of the project site. Interestingly, there was no announcement for the locals that the project has already been commissioned, despite objections raised by Pakistan at the World Bank. On March 31, the government of Jammu and Kashmir issued a brief statement dec­laring that all three units of the “prestigious 330-MW Kishanganga HPP” underwent successful trial runs, and that the project was almost complete. The National Hydroelectric Power Corporation (NHPC) issued a press release saying the third unit (110MW) was “successfully synchronised with the grid and…achieved its ‘rated full load’ successfully on March 30”, adding that it “marks the commissioning of all three units of Kishanganga project, as the first and...