Were the deadliest war zones safer for women journalists than are moving buses, isolated warehouses and the mean streets of India today for young women? 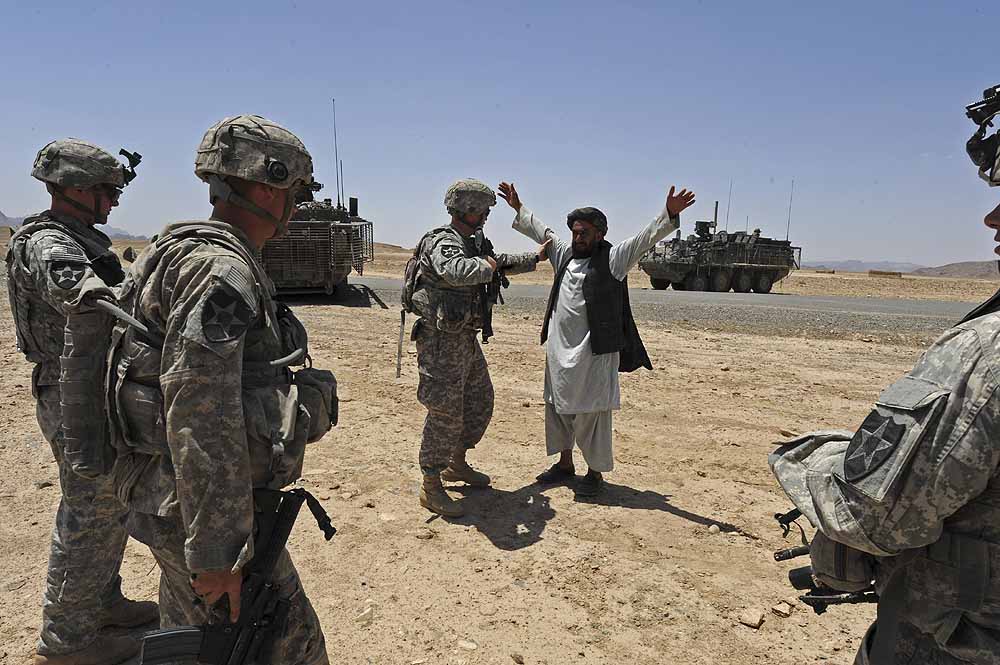 Many of my assignments were extremely dangerous. War reporting from the frontlines in Afghanistan and Sri Lanka was life-threatening. Tank fire gouged the sandy ground 20 feet away from where I was, missing me by seconds. Powered by my instincts, I had run and so survived the battle to tell the tale. On other occasions, mortar and grenades fell around me within 100 meters. In Kabul, I was chased and my crew beaten by Taliban cadres who had banned television and women from working; punishing us publicly for daring to flout their laws. For the Taliban, America was enemy and our CNN logos were dead giveaway. In their eyes, my Indian passport made me a RAW agent. All the odds were stacked against me in just doing my job. Doing it in the midst of a hot, live war made it borderline crazy. But these were risks I knew I had to take—how else could you report war for television?

But life as a print journalist was no less dangerous when I was in Sri Lanka, reporting for Sunday, India Today and Time magazine. Going into LTTE-controlled areas meant...