“War Is The Last Thing We Should Talk About”

'Straight talks, dual talks, engagement, battle, and only then does the question of war come' 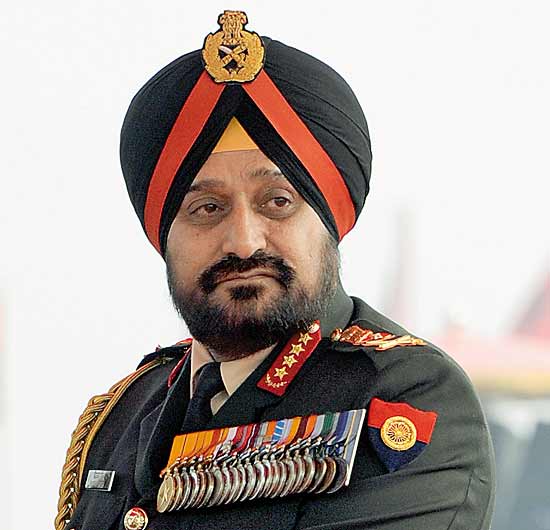 It is not unusual for an army chief to call on the family of a martyred soldier. But possibly because of the public attention the decapitation of the two jawans on January 8 attracted, General Bikram Singh visited the home of Lance Naik Hemraj Singh in Shergarh village near Mathura in Uttar Pradesh. Chandrani Banerjee caught up with him on his return. Excerpts from an interview:

Is India economically prepared to wage a war?

What is the Indian army’s current position on the recent incidents involving Pakistan?

We will try to use four to five technical steps that are there. Straight talks, dual talks, engagement, battle, and only then does the question of war come. Currently, engagement of people in talks has been encouraged. In the current scenario, it is being used to defuse...