A failure in Germany, will the retailer survive here? 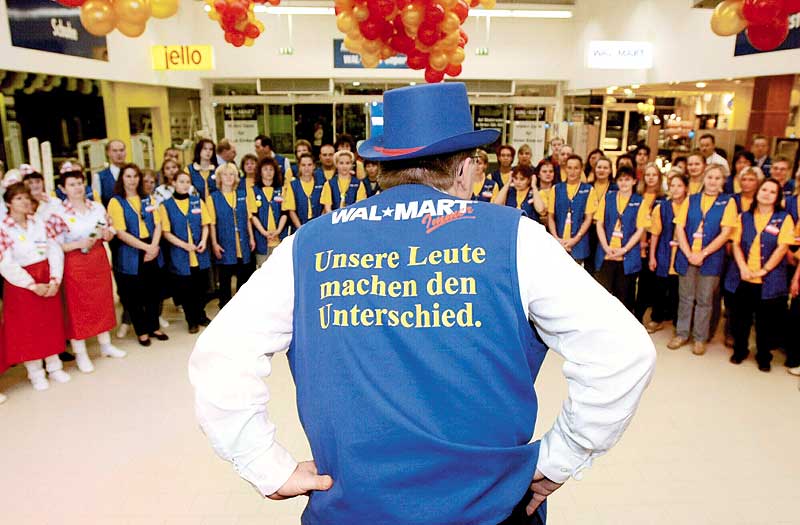 Barely ten years into Germany’s economic boom of the mid-’70s, German consumers began to say “Nein, danke” to plastic shopping bags. But to wind energy, organic produce, jute bags and cycling instead of driving to work? A unanimous “Ja, bitte”.

For all their penchant for new age eco-friendliness and cutting-edge tech, Germans are traditional. No surprise that US retail giant Walmart’s all-American approach—of baseball caps and greetings like ‘Howdy, I’m Chuck,’—when it entered Europe’s largest retail market in the late ’90s cut no ice. By 2006, Walmart sold all its German acquisitions and beat a quiet retreat.

Primarily, the reson for Germany’s rejection of cheap retail products lay—and continues to lie—in the importance Germans place on quality over throwaway quantity.

According to a 2003 study by the Institute for Economics and World Management in Bremen, Walmart—with its 94 hyper-stores—was then Germany’s fourth biggest operator. But,...