An imbalance exists, but Sino-Indian trade ties are too entwined to allow a conflict 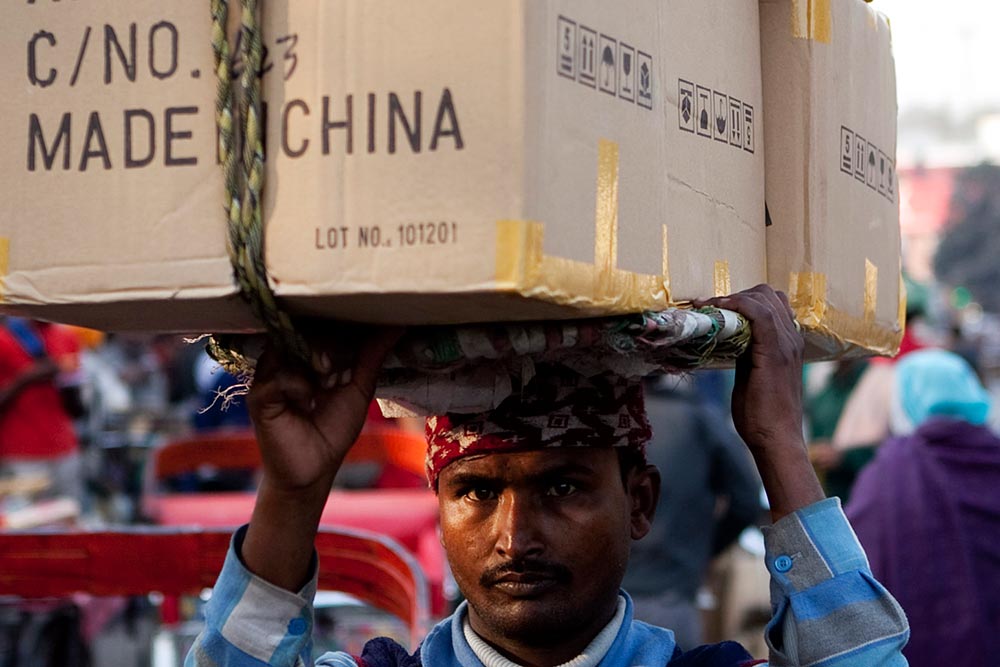 To The Market
China-made goods inch along. India buys much more from China than it does from us
Photograph by Getty Images
Arindam Mukherjee August 17, 2017 00:00 IST Wallets To Stop Bullets

Despite the unresolved border issue, disputes over territory and, most recently, lingering tension over the impasse at Doklam, China continues to be one of India’s largest trading and business partners. In the last few years, trade between India and China have leapfrogged—official data puts it as worth about $75 billion.

Yet, concernedly, India has a huge trade deficit with China, which means our imports from China far exceeds our exports to it. According to data from the Union Ministry of Commerce, India imported goods worth $61.3 billion from...