Walk Gently Along The Line

The magic of diplomacy lies in the trick of mutual concession. Doklam was riven with mistakes on both sides, but its resolution was managed admirably. 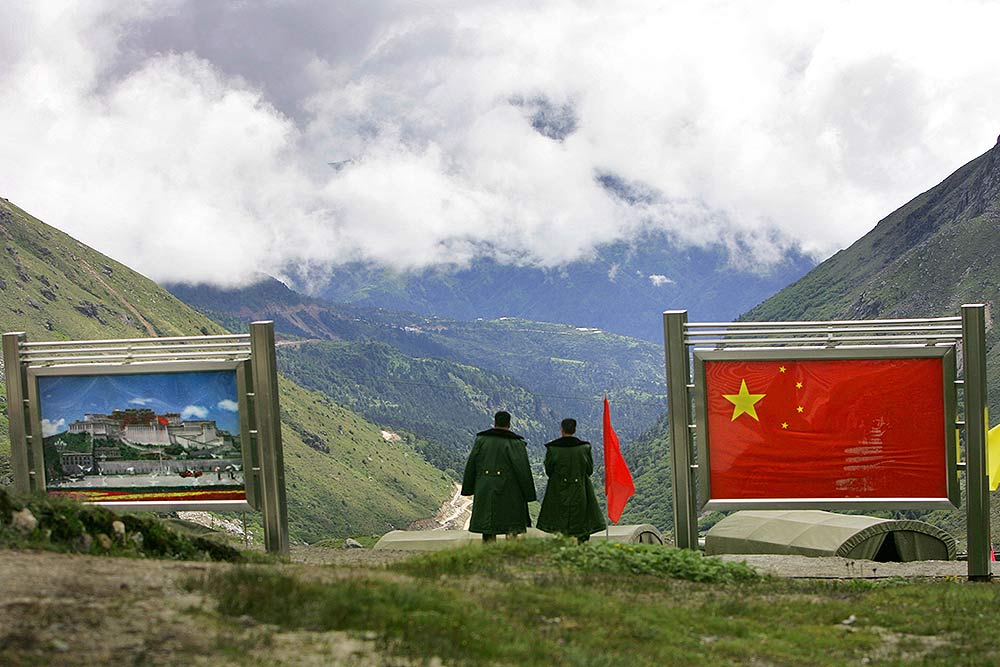 Given the disengagement of Indian and Chinese military in Doklam/Donglang, the tension built over the past two months bet­ween the two countries has been defused to a great degree. Despite this, in the interest of long-term peace and tranquility along the border area between China and India, and among China, India and Bhutan, one still has to address three questions. First, what set off this stand-off?  Second, what the two governments have agreed on the issue of road construction? Third, how to perpetuate peace and cooperation in this area?

The particular point where China and India staged their military stand-off is indeed not disputed bet­ween Beijing and New Delhi. Their border in this section was created by a treaty between Sikkim and Tibet in 1890, according to which Doklam belongs to China. However, India lately felt threatened when China started to build a road rather close to the border. The point where the stand-off took place is merely 180 metres from the border.

First, though the point at issue is not disputed between China and India, it...