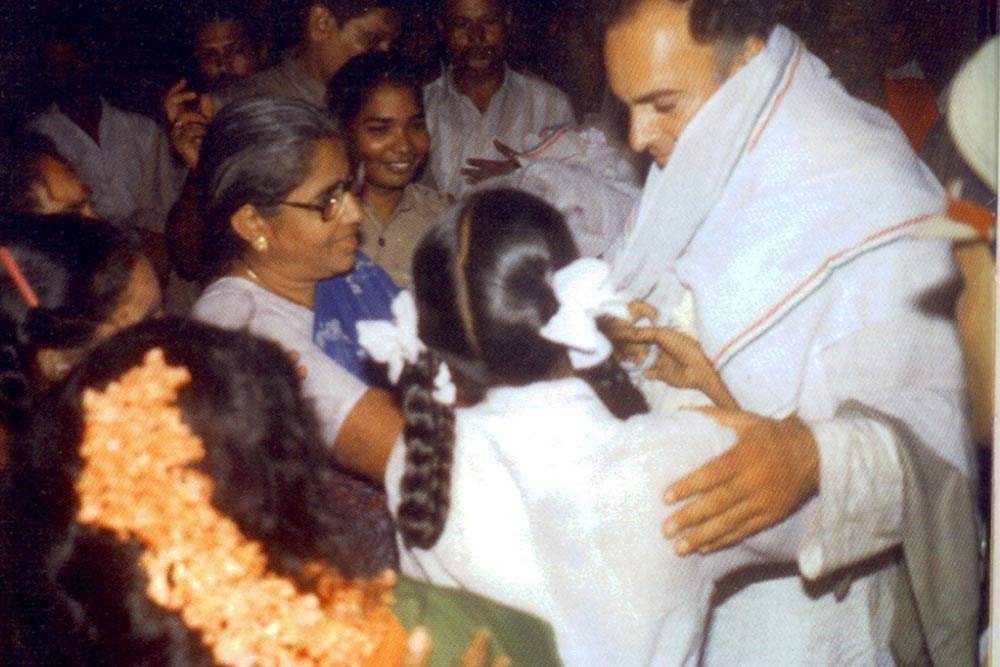 May 21, 1991: Rajiv Gandhi at Sriperumbudur, moments before his death. Dhanu, wearing orange flowers in the foreground, is the would-be assassin.

Of the hundreds of intercepts between the thirty-­eight or so Tamil insurgent camps in the Nilgiris in India and their cohorts in Jaffna, Sri Lanka, almost every single one centred on arms shipments and gun­­running between Vedaranyam and Point Pedro, barely 18 kilometres from coast to coast. But no intercept would be as chilling as the kill order that came through in short bursts of VHS communication on a frequency that the LTTE favoured that April day in 1990.

When it was intercepted, it set off alarm bells among Tamil insurgents ranged against the Tigers, their numbers already worn thin by the LTTE’s targeting of their cadres and top leadership. The intercept, in Old Tamil interspersed with English used by the Jaffna Tamils—and largely incomprehensible to Indian Tamils—only added to the confusion that hung over the all-too-brief radio...