‘Vision Must Be Revised Every 10 Years’

Union HRD Minister Prakash Javadekar talks about national education policy and the key issues ailing the system in the country... 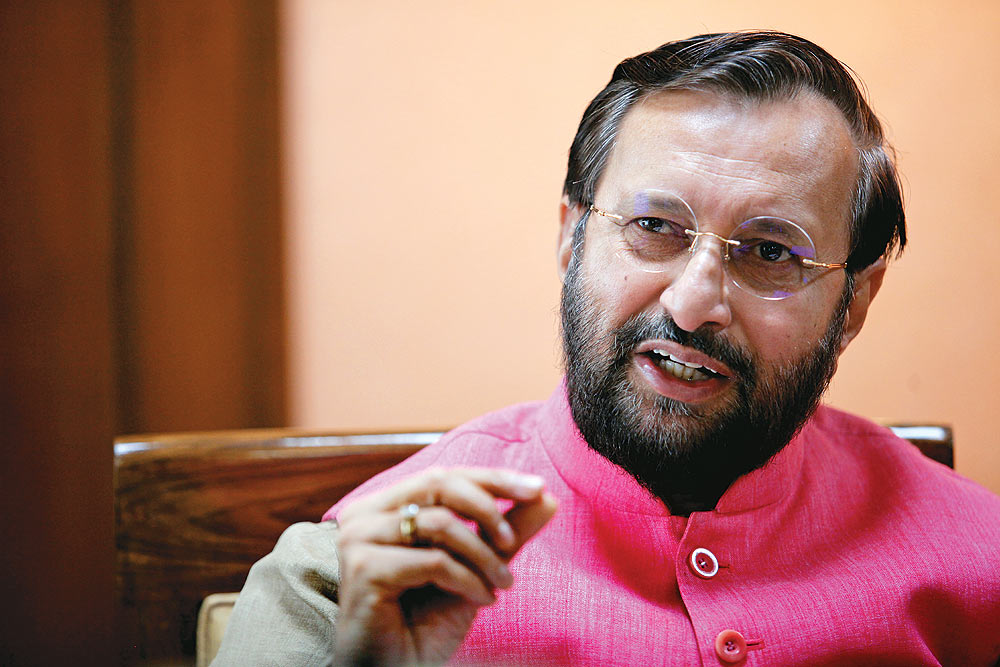 The government is readying a natio­nal education policy, having formed a high-powered body that will come out with the final draft on its implementation. Union HRD minister Prakash Javade­kar speaks to Bula Devi on key issues ailing the system in the country and the ways being sought to tackle them.

Has the government charted out plans to reform India’s education system?

Quality education, better research and innovation capabilities are the thrust areas in higher education reforms. The government has started seven new IIMs, six IITs, one IIIT, two IISERs, one NIT and a central university. All this by the Narendra Modi regime in three years; it is the largest-ever...