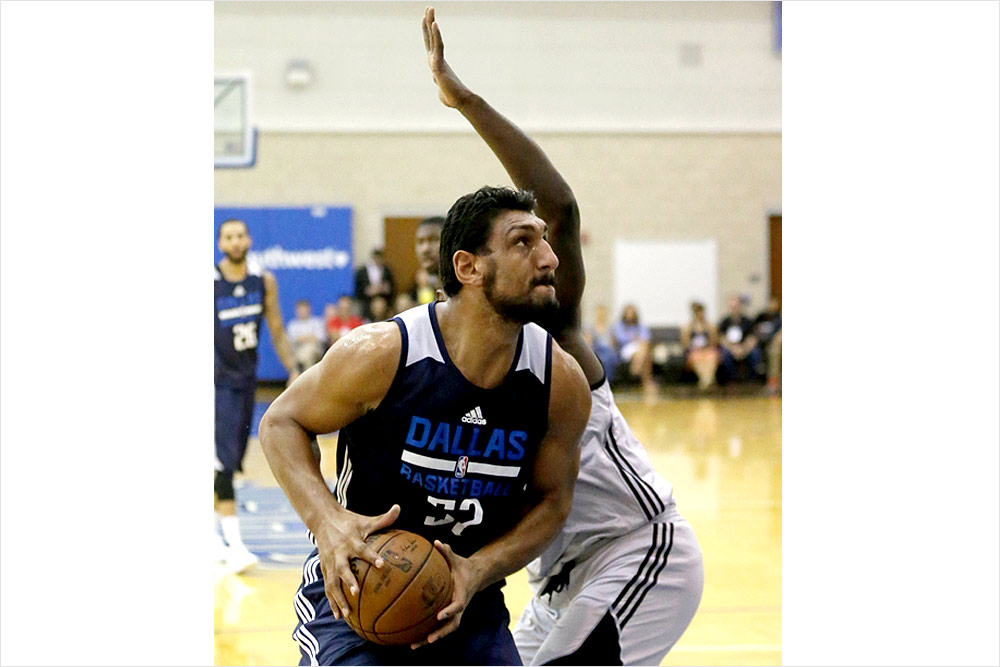 With 60 seconds left on the clock and the score tied, Mizo Messi takes centrestage. The master goal-scorer is the team’s best bet at winning the game, and the sponsors are watching with hawk-eyes in the stands and recording it all in their brains. The team needs to score badly. Fifty seconds: a blur of bewilderment as Mizo Messi jinks one way, then another, leaving a trail of gasps, maybe even grudging admiration among the moving swarm of rival players. Thirty seconds, everything around him seems to be moving at blinding speed, the tension is taut in the air. Twenty seconds, the last line of defence, he’s where he needed to be just then. Ten seconds…a clear gap finally…gauging the goalkeeper, he aims and deftly strokes it into the corner as if it stood there without guard. It’s a goal! And two seconds still left on the clock! A cloudburst of hoots and applause, the smallish crowd in the stadium knows it has seen something very special. So do the sponsors.