The journalist and managing editor of India TV on his new career, with his movie Miss Tanakpur Haazir Ho set to release. 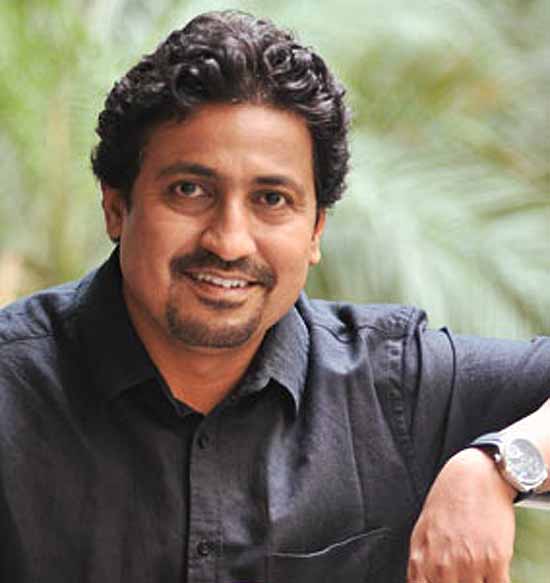 Tell us about the movie.

Miss Tanakpur Haazir Ho is a social and political satire. The falsities in the systems are revealed through the protagonist, an aam aadmi.

You say Miss Tanakpur Haazir Ho suggested itself to you on its own....

Of the many cases of corruption I read about, there was this one particular case in a report and realised it had the potential to be told.

Why this movie now?

In recent years, audiences have accepted non-commercial, good quality cinema. I decided it was time for this movie.

The reason behind choosing Hapur in western Uttar Pradesh as a setting?

I was in Hapur writing the script when I realised that it could admirably stand in for the setting—a Rajasthan village.

What triggered the choice of actors?

I was building characters in my mind while wri­ting the script. Om Puri, Annu Kapoor, Ravi Kishan seemed to be in perfect sync with them.