After playing the ideal mother in Paa, she is set to scorch the screen in Ishqiya 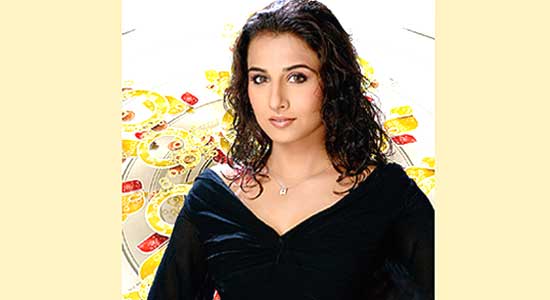 We’ve never seen you in a role like this.

When Abhishek Chaubey first narrated it to me, I said, “Thank you”. After being cast only as the ‘good girl’, I was hoping someone would cast me in a role like this.

So tell us about your naughty-girl act.

I had to exude an aggressive sexuality throughout. The character is unapologetic about her sexuality or about using it. I knew it was in me but to project it on screen required some doing.

Did you ask the director why he cast you?

Yes. He said, “I didn’t want a conventional casting. And when you’re casting against the dye, you need a good actress.”

Tell us about the film.

There were objections to the language after the promos were aired.

In parts of eastern UP, where the...