The lives of Shaukat and Kaifi Azmi frame a broader cultural ferment, a shared vision for a better world 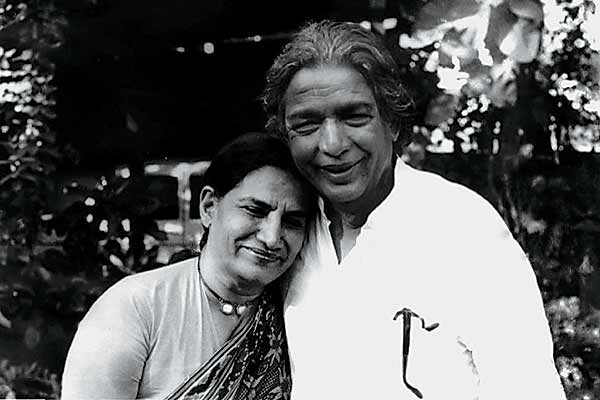 It was all alone that I’d started towards the goal/People kept pouring in and it swelled into a caravan.

She has lived though turbulent times. She has seen the country fight for and secure Independence. She was associated with the Progressive Writers’ Movement (founded in 1936) and the Indian People’s Theatre Association (set up in 1942). She acted in scores of IPTA productions and in films like Umrao Jaan (1981) and Bazaar (1982). In short, she is a ‘career woman’ who is able not only to equal  men but even to outstrip them in fields considered male preserves. She is the Hyderabad-born Shaukat Kaifi.

Charlotte and Emily Bronte represented women in novels which are more emotionally mature than any written by contemporary men. When it comes to acting in theatre and films, one can say the same about Shaukat. Highly versatile, she had the ability to weld instruction and entertainment and the skill required for the production of a first-rate play.

This book is much...