The only question is, who will nullify the age-old Indian Muslim practice? 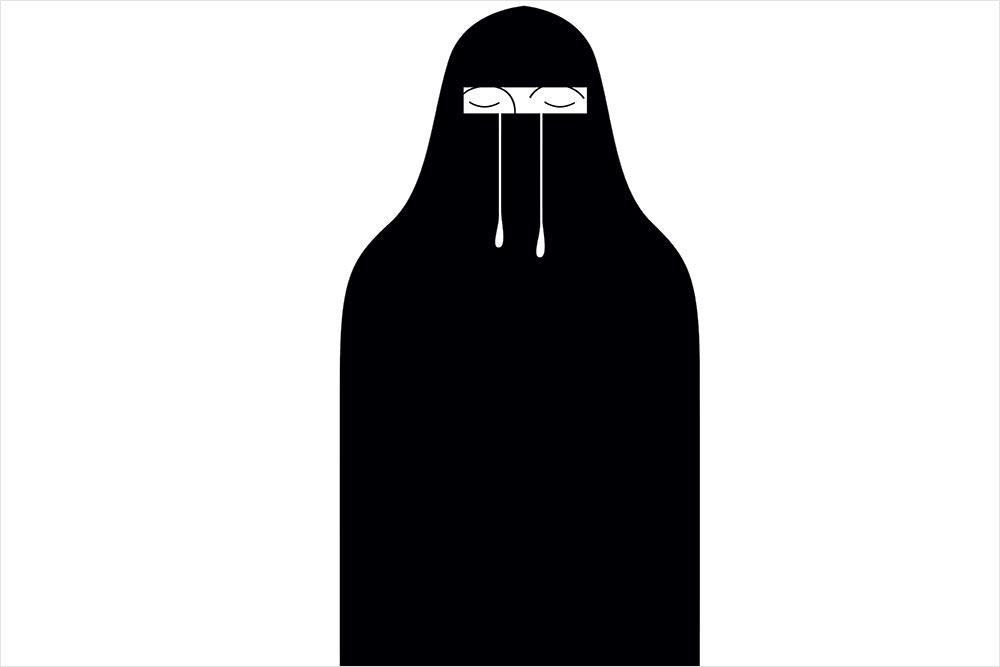 On April 23, 1985, the Supreme Court gave a historic judgement on the Shah Bano case, enraging the clerics and the All-India Muslim Personal Law Board (AIMPLB) and triggering hectic political activity. As the campaign against the verdict ordering mon­thly alimony to the mother of five from central India gained momentum, the then prime minister Rajiv Gandhi came under pressure to appease the clergy.

Thirty-two years later, triple talaq has, yet again, gained focus. The apex court is to hear from May 11 a litigation filed by a woman against a clause under the Muslim personal law that allows a man to divorce his wife by just uttering the T-word thrice. Questions crop up. Are Muslim women against triple talaq or are they against div­orce in one sitting? What about maintenance? What is the AIMPLB’s stand on the sensitive issue?

Recently, a comment on the vexed matter came from none less than Salma Ans­ari, the wife of the country’s Vice President Hamid  Ans­ari. “There can be no divorce just bec­ause someone utters talaq, talaq,...