Valley Of No Return: Kashmiri Pandits Have Little To Hope For

Twenty-eight years and counting, there’s no solution for the displaced Pandits 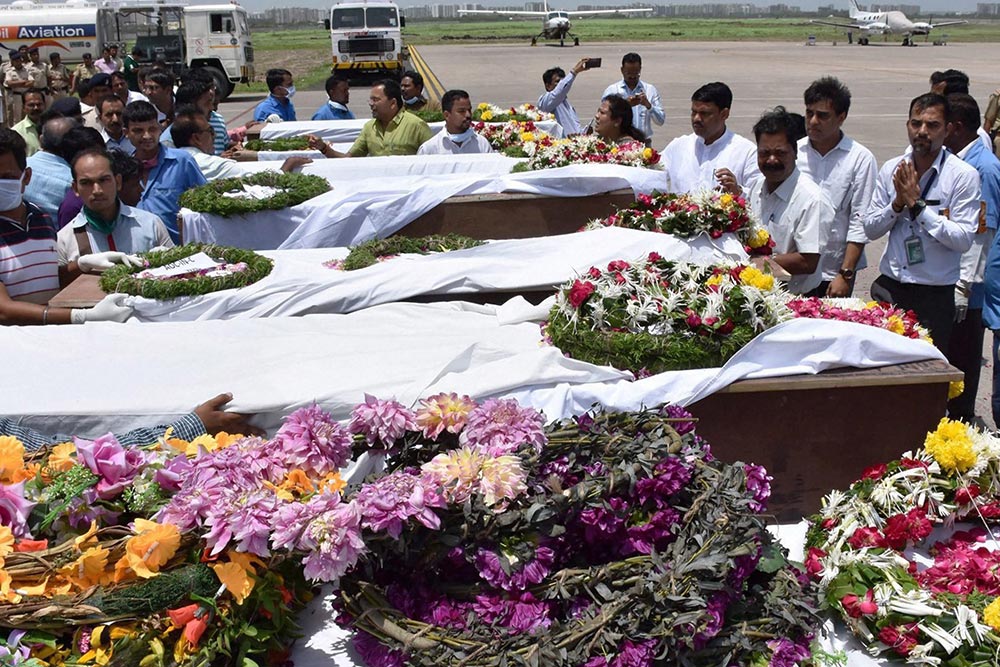 There is bitterness, despair, even resignation. From the looks of how things are going, Kashmiri Pandits have little to hope for. It has been twenty-eight years since 4,00,000 Hindus—most of them Pandits—were forced to flee the Kashmir Valley. Most of them ­believe they have lost their birthland forever.

Read Also: The Human On The K-Table: Time For A New Narrative To Break Logjam in Kashmir

Different known voices from the community have tried to articulate their own possible solutions in the absence of any concrete ones. There’s actor Anupam Kher, who thinks that the abrogation of Article 370—that grants special autonomous status to J&K—is the first step towards bringing some kind of ‘normalcy’ to the state, while veteran journalist and author Mohan K. Tikku is convinced that just changing the demography of...