A flurry of big power projects in the Chenab valley in Jammu has the residents and activists worried about the environmental impact on the region's fragile ecology. 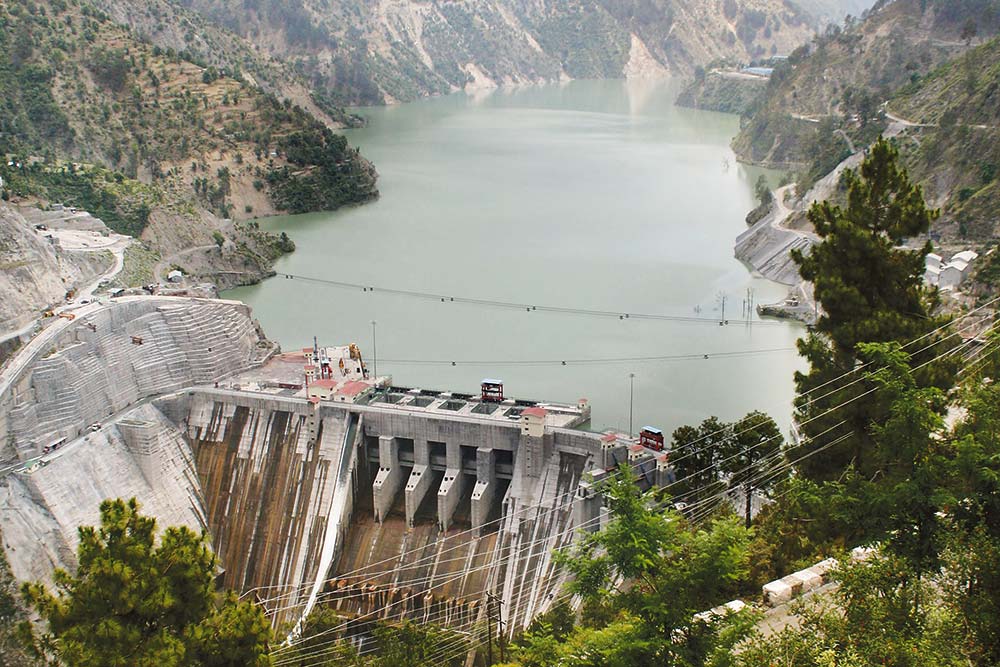 There’s alarm among residents of Jammu’s Chenab valley, where work on a number of major hydropower projects have picked up pace since the abrogation of Article 370 on August 5, 2019. Thousands of trees have been felled during excavation work. Locals fear the projects will cause damage to biodiversity and ­trigger earthquakes in this high-risk seismic zone. On January 11, a high-­intensity earthquake rocked the Chenab valley, and the tremors were felt across J&K. The epicentre was in Kishtwar district. “With some of India’s biggest power projects and dams being built along a 70-km stretch cutting across Kishtwar and Doda ­districts, we have become the world’s biggest water laboratory,” says Kishtwar district development council (DDC) member Zakir Bhat. “The power projects are coming up at the cost of people, who forfeit their res­ources without getting anything from the government. We should be part of all decision-making about how to harness this region’s water resources.”

A major tributary of the...