Vajpayee: Statesman In Peace And In War | By Gen (Retd) V.P. Malik

His friendly efforts with Pakistan turned sour very quickly with Kargil, but Vajpayee remained balanced and decisive in both situations 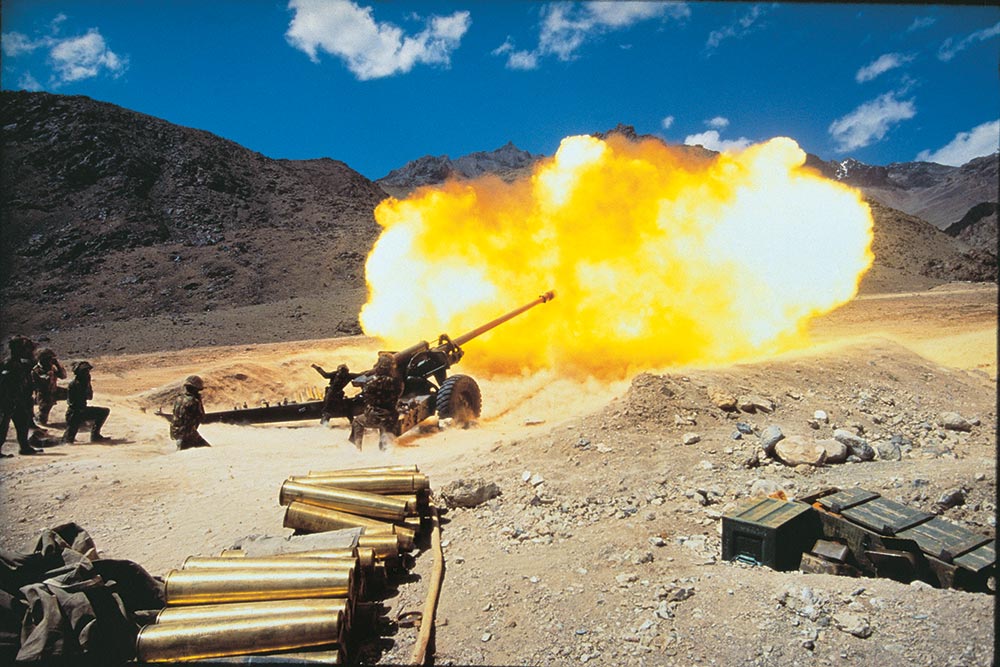 Pakistan’s Kargil misadventure in May 1999 came barely two months after then PM Atal Behari Vajpayee and his Pakistani counterpart, Nawaz Sharif, signed the Lahore Decla­ration. Vajpayee was upset and had let Sharif know that he saw the Kargil intrusion as a breach of trust. Once the war started, he did not interfere, but was always available when we needed anything. When we faced a severe shortage of spares for the Bofors guns—a mainstay of our artillery—Vaj­payee got the ban on the firm lifted so we could procure spares and ammunition immediately.

During the war, he visited formation commanders on the front. I was with him the day he went to Kargil. When Pakistan started shelling the town, he watched calmly from the helipad. He also saw wounded soldiers in army hospitals in Srinagar and Udhampur. Initially, when intelligence kept talking of the intruders being Mujahideen, the Cabinet Committee on Security (CCS) decided our armed forces would not cross the Line of Control (LoC). This res­triction was primarily due to the nuc­lear...