If anyone could resolve the Kashmir imbroglio and mend relations with Pakistan, it was Atal Behari Vajpayee, writes A.S. Dulat 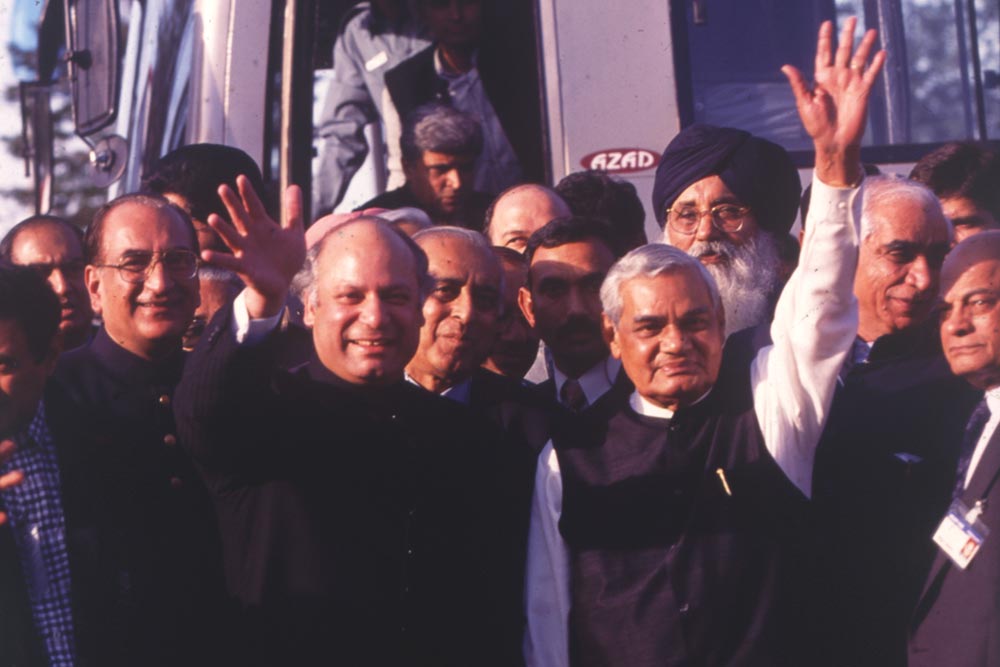 I was associated with Atal Behari Vajpayee for five years from 1999 to 2004, first as R&AW chief and then as advisor in his PMO.  He was a great human being, a politician par excellence and a mesmerising orator. He was in a class of his own. He created theatre. His use of words and deliberate pauses were simply incredible. His poetry was intrinsic to who he was.

I think Vajpayee didn’t get enough time as PM. He deserved more. I saw him for the first time in 1978 in Nepal as foreign minister. I was posted in Kathmandu. He addressed a gathering at the Nepal-Bharat Maitri Sangh and spoke for about 40 minutes. At the end of it, most in the audience had tears in their eyes. I had never seen anything like this. The same thing happened during Vajpayee’s landmark visit to Lahore in February 1999. During a reception hosted by the Punjab governor, Vajpayee announced that he and then Pakistan PM Nawaz Sharif had dec­ided: “Ki hum jung nahin hone denge” (we will not allow war between the two countries). The chemistry bet­ween the two leaders...