'Vajpayee Is A Man Of Wisdom' 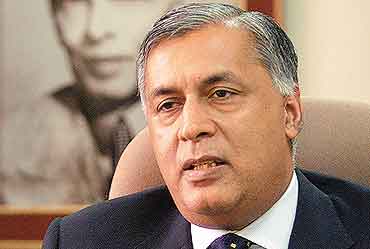 outlookindia.com
-0001-11-30T00:00:00+05:53
How did Vajpayee come across to you?
Vajpayee came across as a very simple man with a good sense of humour and a taste for music and poetry. I found him measured in his comments and as someone who possesses wisdom, experience.

What was the mood in Vajpayee’s camp?
At the time of his departure, Vajpayee looked happy at the outcome: the joint declaration represents a win-win scenario for both countries.

Did you feel during Vajpayee’s several meetings with Pakistani leaders that the two sides would agree to a joint declaration?
We, of course, had a little bit of feel of what was going to happen. But we knew the details only after the joint declaration was announced.

You met national security advisor Brajesh Mishra?
Yes, brief encounters in Vajpayee’s room. Mishra used to be around whenever I went to the PM’s room. But we didn’t talk much.

What did Vajpayee take with him back to India?
Besides the joint declaration and good wishes, we gifted him CDs of singers like Noorjehan, Mehdi Hassan,...