A world without religions lies in danger of inching closer to the void. As for terrorism, it’s not the monopoly of so-called Islamic fundamentalists. 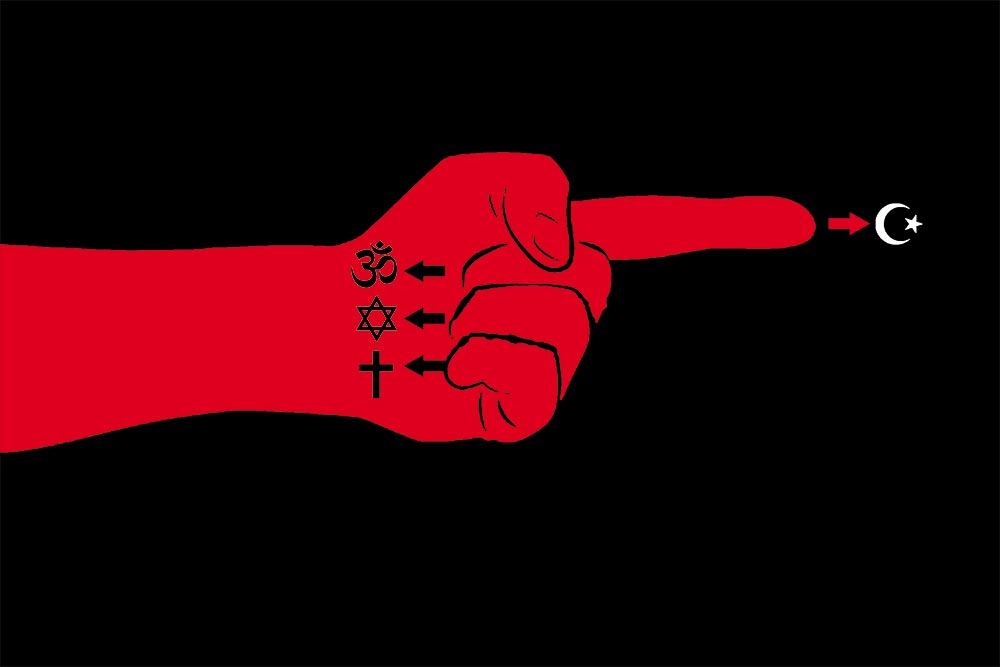 After a terrorist attack any­where in the world, people ­invariably associate it with Islam, a religion that promotes peace at all times. In this reg­ard, the first thing is that we, the Islamic Ummah, have been condemning all kinds of terrorist attacks. The Darul Uloom Deoband ­organised an all-India conference in 2008 when it unequivocally ­declared terrorism a dreadful act against humanity. The Darul-Uloom even passed a resolution in that regard. Besides, while issuing a fatwa (a ruling on a point of Islamic law given by a recognised ­authority) on behalf of the Darul-Iftah (one of the most important departments of Darul Uloom that ­answers queries regarding ­religious and ­social matters), it is clearly stated that terrorism has nothing to do with Islam. The fatwa emphasised that terrorism is only terrorism and it is wrong to link it with any religion.

We want to ask that if certain acts in Pakistan and Afghanistan can be called Islamist terrorism, why can’t the cold-blooded murders of Akhlaq Ahmed, Pehlu Khan and Hafiz Junaid...