Up, Out Of The Way 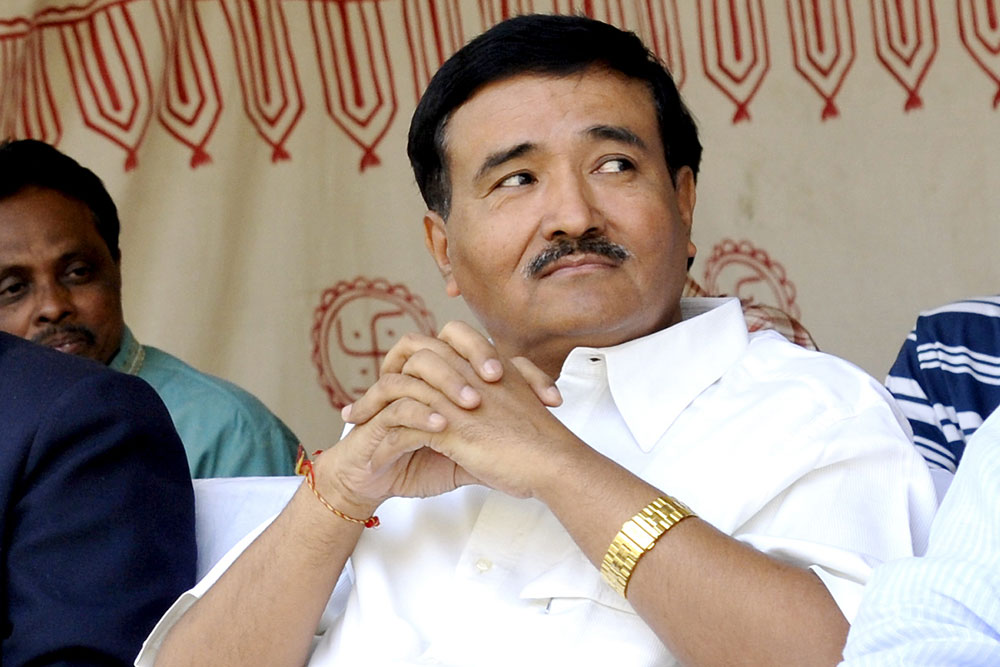 The transfer of yet another Gujarat officer to New Delhi should hardly have been news. After all, many key pos­itions in the national capital have been held by Gujarat-cadre officers since Narendra Modi became prime minister. But when the transfer is from state DGP to DG (Fire Services, Civil Def­ence and Home Guards) and decided on without consulting the officer, and if the new DGP is an accused in cases of extra-judicial encounter out on bail, eyebrows are bound to be raised.

It was a holiday in Lutyens’...