A PIL questions the very legitimacy of the IB 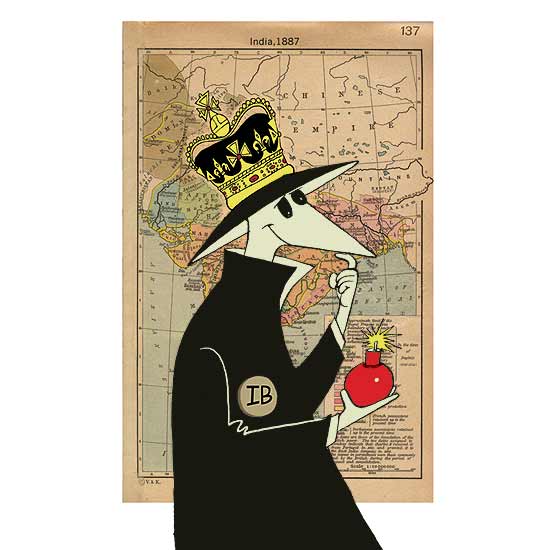 Is the Intelligence Bureau (IB) really “extra-constitutional” and “illegitimate”? After all, it’s described as a major constituent of our internal security apparatus. R.N. Kulkarni, who served in the IB for over three decades and retired as joint assistant director, has filed a public interest litigation (PIL) in the Karnataka High Court questioning the agency’s legitimacy. The court has admitted the petition and served notice on the Union home ministry and the IB. It comes up for hearing on July 11.

Kulkarni’s main contention is that the IB exists in a... 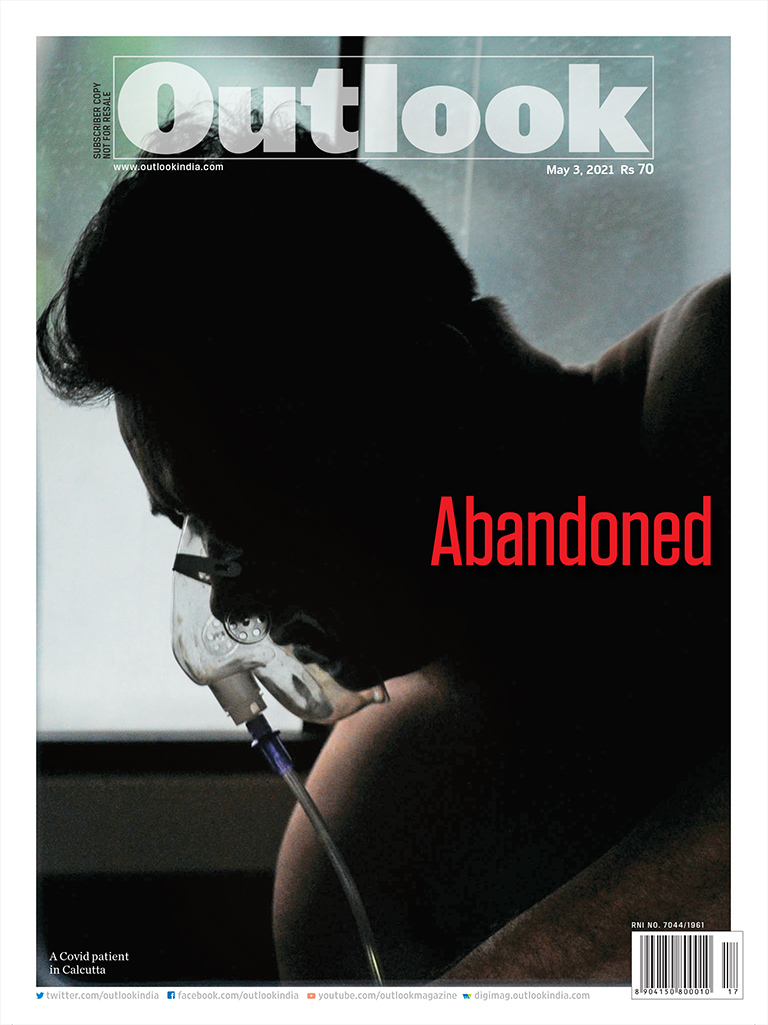