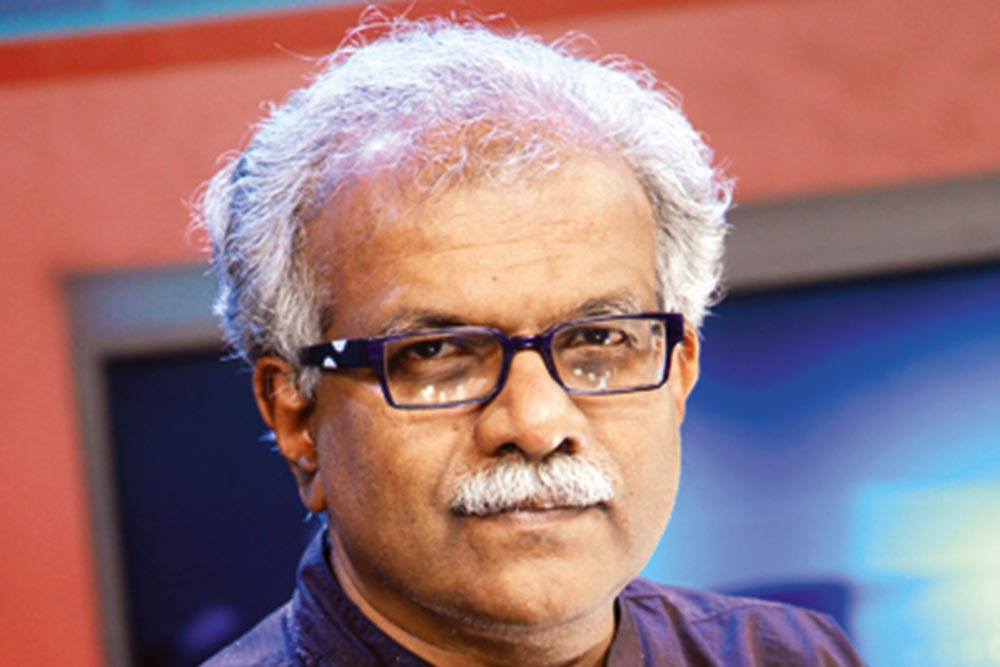 M.G. Radhakrishnan, editor of Asianet News, one of the two Malayalam TV ­channels banned for 48 hours by the I&B ministry, tells Preetha Nair that the ban, which was later revoked, was a first-of-its-kind attack on press freedom since the Emergency.

I&B minister Prakash Javadekar said the ministry officials may have erred in drafting the notices to the channels.

We have enough reasons to believe that some local leaders of the BJP put pressure on the ministry to take this step. They got it done with or without the knowledge of the minister. That’s why there seems to be some confusion about the whole episode. The minister’s statement also indicates that.

There are reports that Asianet News apologised to the ministry and was back on air.

As far as I know, we haven’t tendered any apology. According to the minister, they found out what ­happened exactly and immediately restored the channels.

I don’t know why he spoke about our apology...