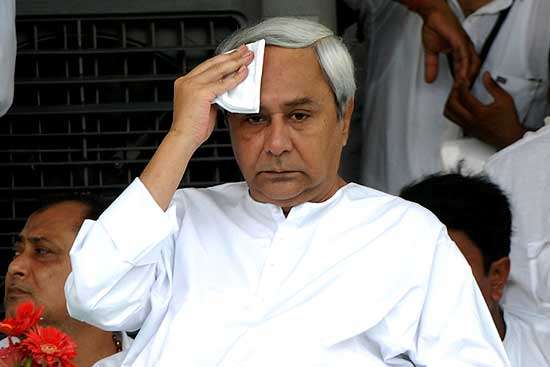 In June, when Orissa chief minister Naveen Patnaik led his 20 MPs to meet the newly elected prime minister, Narendra Modi, one of the MPs noticed an uncommonly revelatory sign in his usually unflappable boss. Flush from the Biju Janata Dal’s resounding victory in the state in the Lok Sabha elections­—amidst a ‘Modi wave’, BJD bagged 20 out of 21 LS seats—the four-time chief minister should have been beaming, even smugly confident. But instead, says the MP, Naveen “looked disturbed”. By the MP’s account, “The arrangement was that Modi was seated three seats away from our...