The US must reclaim moral authority in foreign policy 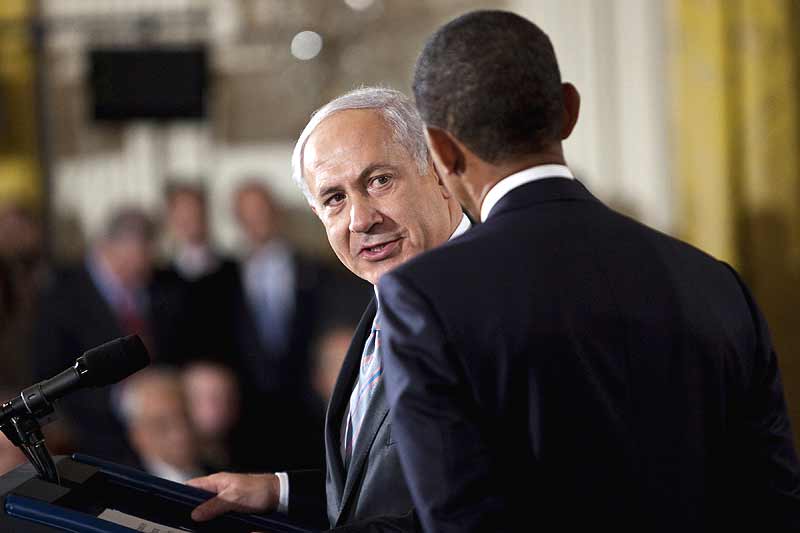 To be effective in the world, America must find a key to renew the appeal of its democracy. The war against Iraq, in 2003, which was based on fraudulent claims of there being weapons of mass destruction stashed in that country, has undermined the United States’ position. While America’s prestige is high, it is not at this moment as compelling a moral force as it could be.

The United States, and President Barack Obama, now have an enormous second chance.

Understanding the direction of contemporary history, as the president does, he can focus the administration’s efforts to implement a strategy that will revitalise the West and reconcile tensions in...