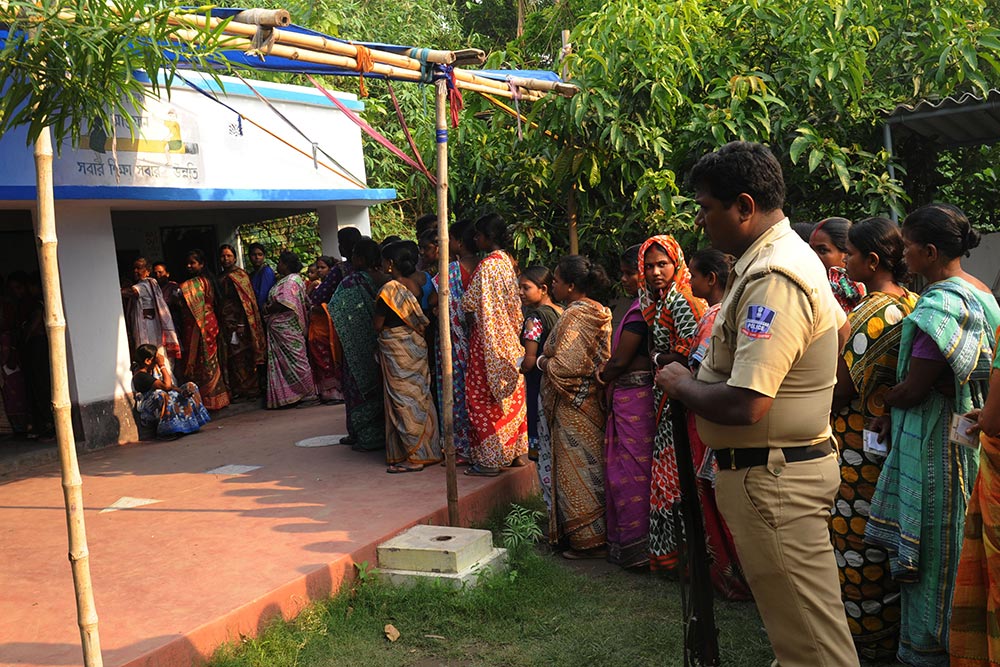 In the bruised and battered offices of the Opposition political parties in West Bengal, the mood is finally upbeat. Taking note of the enormous numbers of seats that were won unc­ontested by the ruling Trinamool Congress in the Panchayat polls held in May, the Supreme Court in a July 3 order has asked the State Election Commission (SEC) to furnish detailed information about the same. The rural polls were concluded amidst reports of unprecedented rigging and violence all­egedly committed by TMC goons, with Opposition candidates declaring that they were prevented from contesting due to large-scale intimidation and bloody mayhem. The apex court has asked the SEC to explain why, of the 48,650 gram panchayat seats, 16,000 went uncontested. In fact, out of a total of 58,692 (including 825 zilla parishad and 9,217 panchayat samiti seats), 20,159 seats went to the ruling party by default. The situation was especially dire in Birbhum, Bankura, Murshidabad and Poorva Bardhaman districts.

“The SC order has restored our faith in our democratic institutions,”...