No recruitment or promotions for 20 years, Prasar Bharati brings in defence officers to do its work 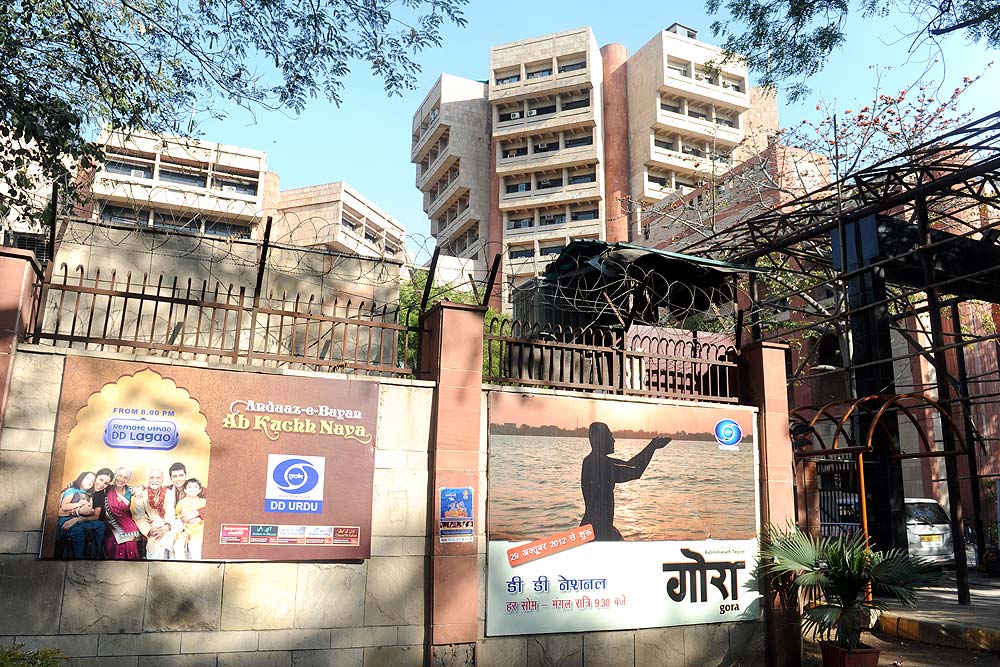 If you are tired of barking orders at jawans and would like to command the nation’s ears instead, the government has a job for you. In a 1.3 billion-strong nation, with thousands of trained, experienced journalists looking for jobs and many more civilian government officials, the Prasar Bharati, the state-owned media corporation, has curiously opted to bring in  channel heads and other bosses for Doordarshan (DD)...