Under The Fruit Tree 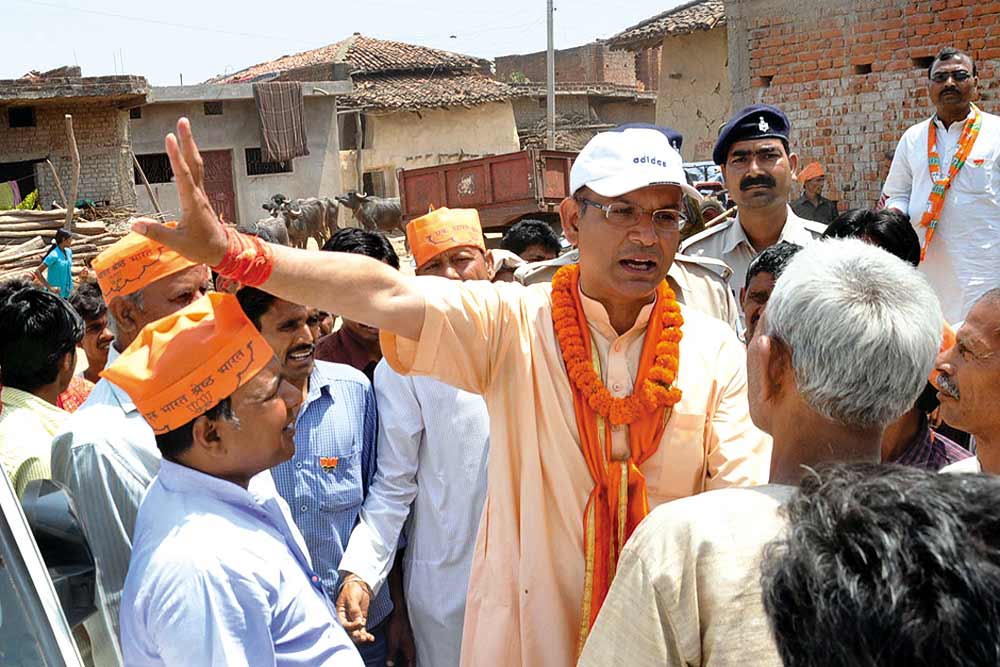 It’s been a role reversal of sorts for former finance minister and three-term BJP MP from Hazaribagh Yashwant Sinha this Lok Sabha elections. While son Jayant Sinha (51) is out electioneering under the scorching sun, Sinha Sr monitors the war room set up at Rishav Batika, his sprawling farmhouse in Demotand, six km away from Hazaribagh town. “Earlier, my wife, sons and daughter took care of my election management while I campaigned...