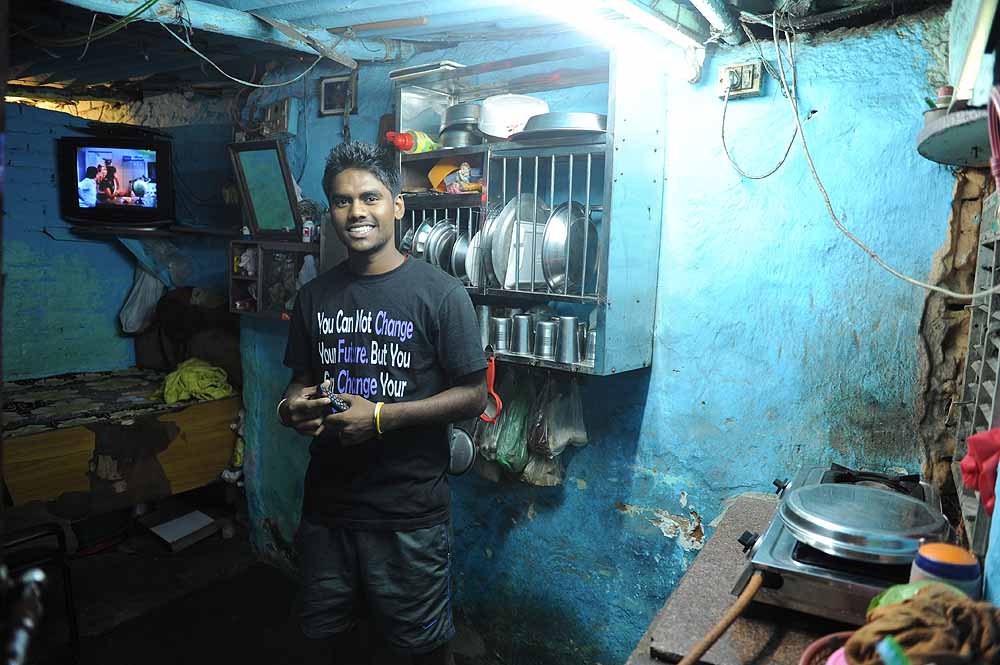 After relentless media attention for being the colony that housed young rapists, you’d think it rare to find residents willing to open up about their lives. But Umesh, an arts student at the nearby Sarvodaya Vidyalaya, the son of a house painter and a peon, is instantly welcoming, and settles in for an afternoon of chatter in his two-room home. If there’s one topic of conversation that gets him animated, it’s cricket, and he proclaims Dhoni as a hyped star and bats instead for Sehwag.

A sub-inspector of police. I decided that last year because I thought it will be easy to get a posting near my family. My dream was to pursue hotel management in Jammu, where my friend studies, but the course, which costs over Rs 4 lakh, is too expensive for us. Plus, it requires a certain level of English, which I lack. I have started taking extra classes in English.

What I think of India

Look at the police inefficiency in dealing with crime, corruption, the various...