In a country not comfortable with its own genes, fairness creams sell a lie to pander to a deep-seated self-loathing 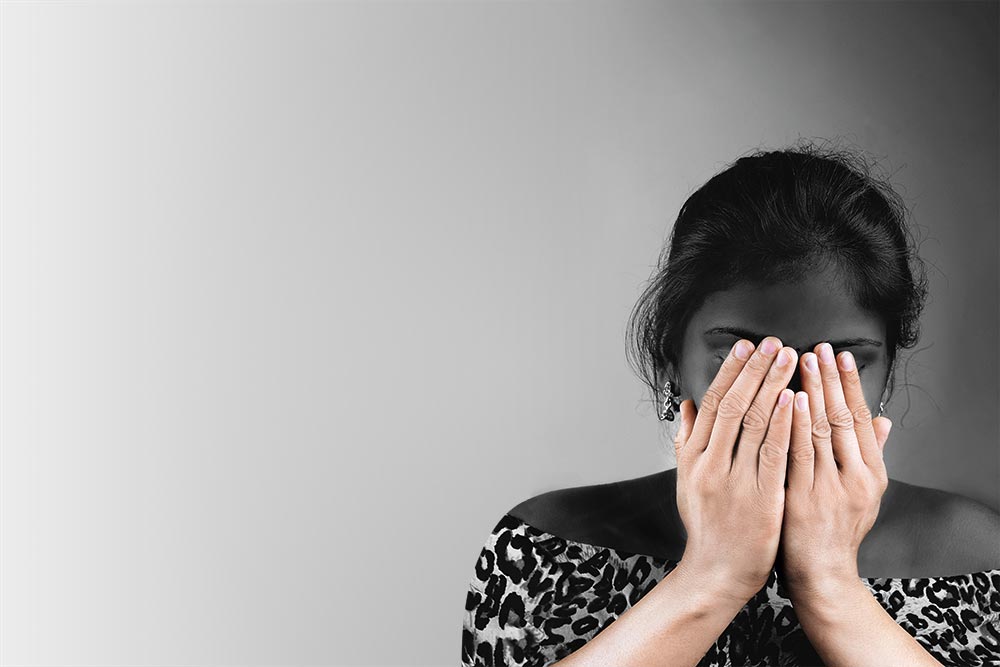 First things first, in black and white—and all the greys. The science is as dub­ious as the sociology. The Indian market is flooded with fairness products. If all of them had made the promised effect, we’d have become a country of Icelanders—close to realising again that old pop notion of the North Pole having been in India. “The truth should be out,” says Paras Jain, a ­Delhi law student, who is on the verge of securing a verdict that could forever change the way personal care products and fairness creams market themselves in India—even if attitudinal changes will take longer.

Depending on the verdict, the industry could still find grey areas to work around the law. But from an uncontrolled run, it has at...