Breaking the image of Punjab that Bollywood has so carefully built 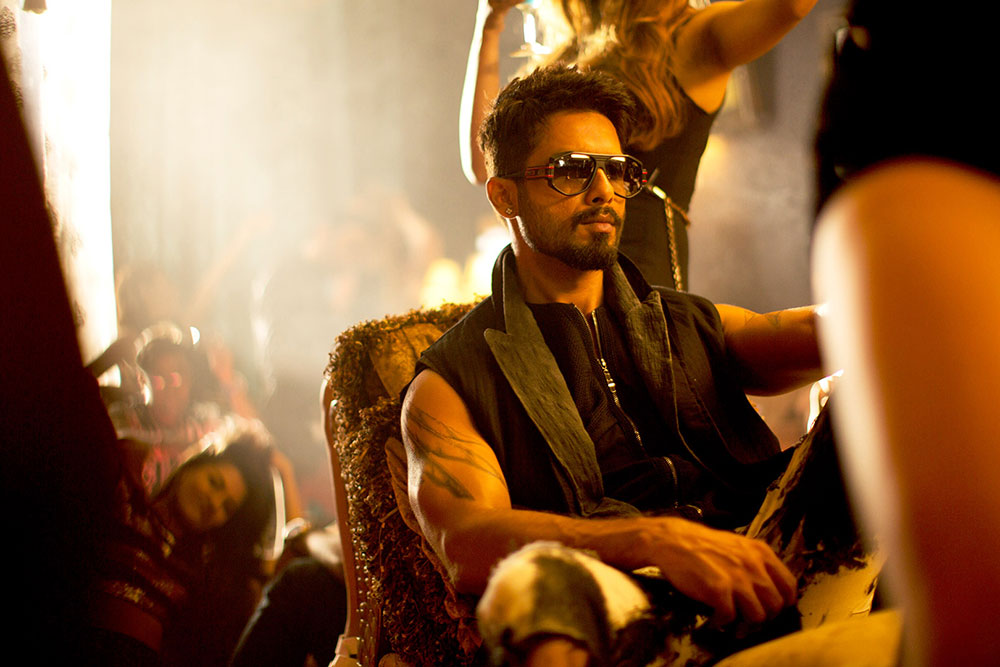 Abhishek Chaubey has made two Ishqiya crime capers so far. The controversial Udta Punjab takes him into another league. With its heavy promotion and then the cause celebre status, curiosity carried the film through its first weekend. In keeping with the style of filmmaking adopted by co-producer Anurag Kashyap (the other being Ekta Kapoor), the film is dark, bleak and full of profanity.

What Abhishek Chaubey has done with Udta Punjab is broken the image of Punjab that Bollywood has so carefully built, as a state of happy-go-lucky, bhangra-dancing, family-loving people. Of the two families fleetingly seen in the film, one consists of criminals and the other is so clueless that they are unaware when a young son gets addicted to drugs. When a drug-peddling patriarch says,...