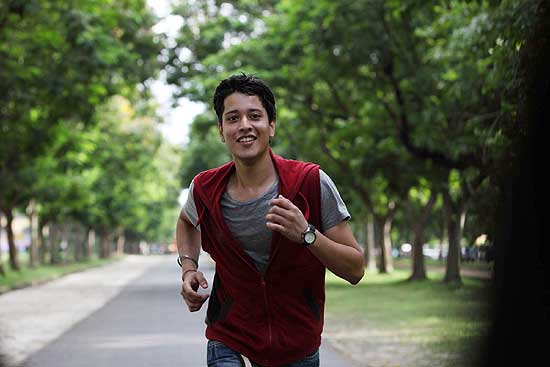 Udaan is not about telling a sprawling story but captures, in a sustained yet unhurried manner, the significant moments in the lives of individuals and their evolving associations. It’s a sharp, concentrated look at a troubled father-son relationship, how each of them, and the people around them, cope with their mercurial ways.

Rohan (Rajat Barmecha) had been sent off to boarding school by his disciplinarian father Bhairav Singh (Ronit Roy) and has not been home for eight years. A prank at school gets him rusticated. The rest of the film is all about the strange homecoming of Rohan, how he reclaims his space at home, and in life. The initial sequences of the film make for wonderful cinema—the...