New Delhi seems befuddled about what to do with Kashmir 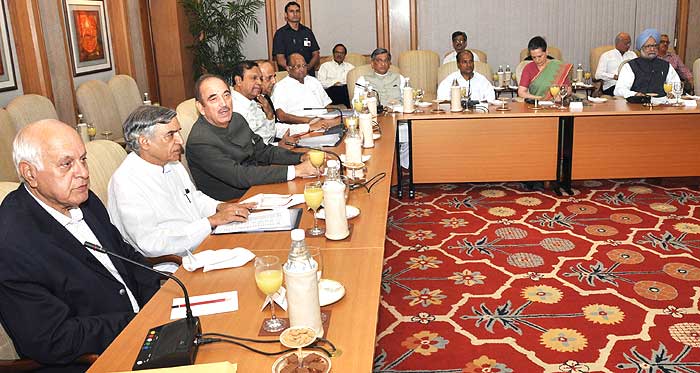 The mood in the Valley rests on a razor’s edge these days, erupting at any provocation. On September 13, it was the reported desecration of the Quran in the US that brought thousands out on the streets of Budgam district. And it didn’t take long for the anti-US demonstration to morph into anti-India and pro-freedom protests. Police response, as expected, was to shower a hail of bullets on the protesters. Six people, including a woman and a Class VII student, were killed, and over two dozen injured. The bloodshed spilled over into Tangmarg, Pampore, Bandipore and Anantnag towns, and by the end of the evening, the number of those gunned down stood at 19. (Incidentally, the crowd in Tangmarg, that torched a missionary school and a number of government offices, was led by local National Conference leader Ali Mohammad Sofi and his son.) 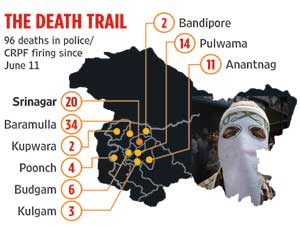