Two Sides Of The Net

Why some sports attract champions from the poor, while others largely remain with the rich 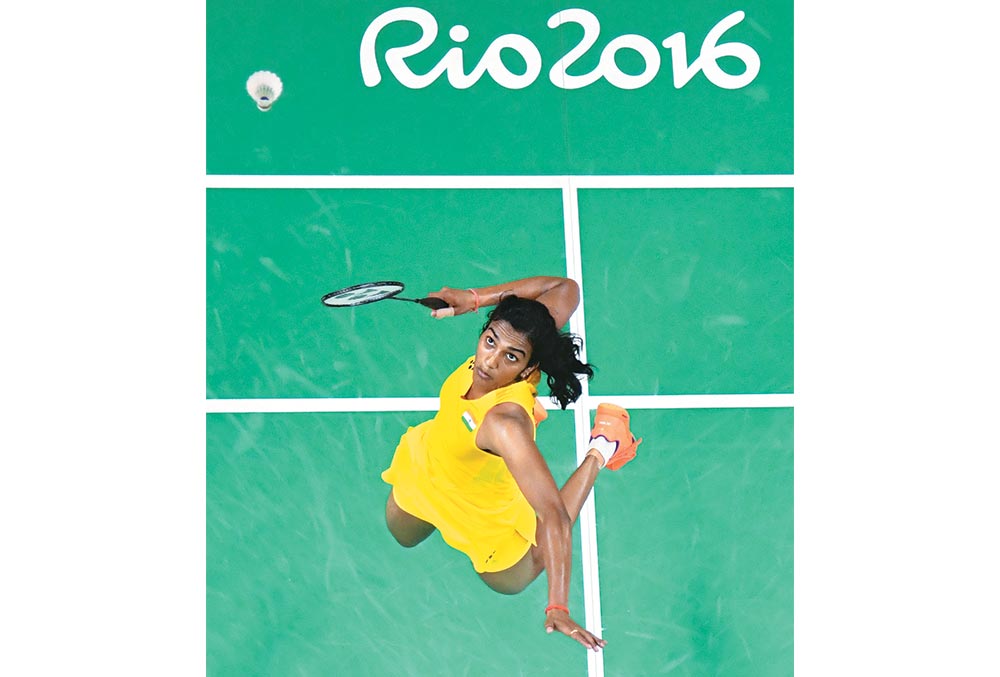 About 22 years ago, the sports ministry had organised a big do at ­Vigyan ­Bhavan in New Delhi to present cash awards to those who had won medals in international competitions in 1993. A booklet published by the ministry for the occasion, with the names and photos of the awardees, was a classic memento from the shambolic world of Indian sports officialdom. It spelt ‘sports’, in a cute lapse into Punjabi English, as ‘supports’. And long-distance runner Bah­adur Prasad’s certificate said the Asian Track and Field Meet was held in ‘Man­ali’, the hill resort in ­Himachal Pradesh, instead of Manila!

Not much has changed in the world of Indian sport and the meagre haul at the Rio Olympics reflects it. Despite the governm­ent’s casual attitude towards sports—look only at the three-paise per capita allocation in our Union budgets—winners like Sakshi Malik and Dipa Karmakar continue to emerge from far-flung places where facilities are almost non-existent. (P.V. Sindhu is not exactly from a poor...