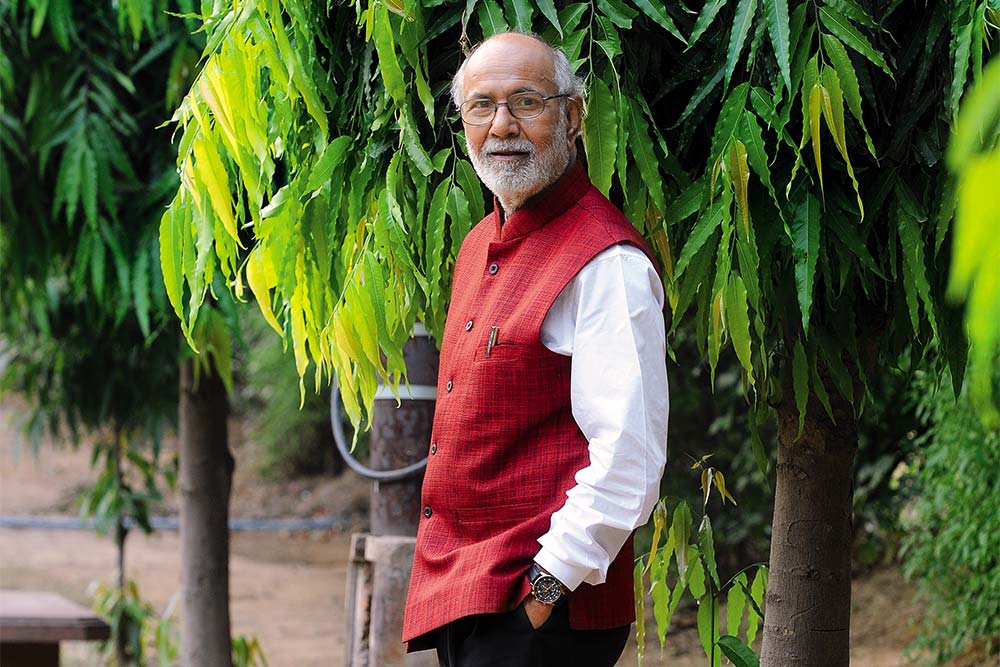 Why the private sector should ­­­­­­be in education

One of the biggest deciders of quality for schools lies in its leadership and faculty. Several private institutes have ensured this. A great leader can mould a school for better learning and excellence. While the private schools are actively taking steps to ensure this, lately, several public institutes, including the IIMs are failing at this.