Two Poles And A Green Drape

Religion or ethnicity? The Kashmiris’ response to Babri tells what drives their unrest. 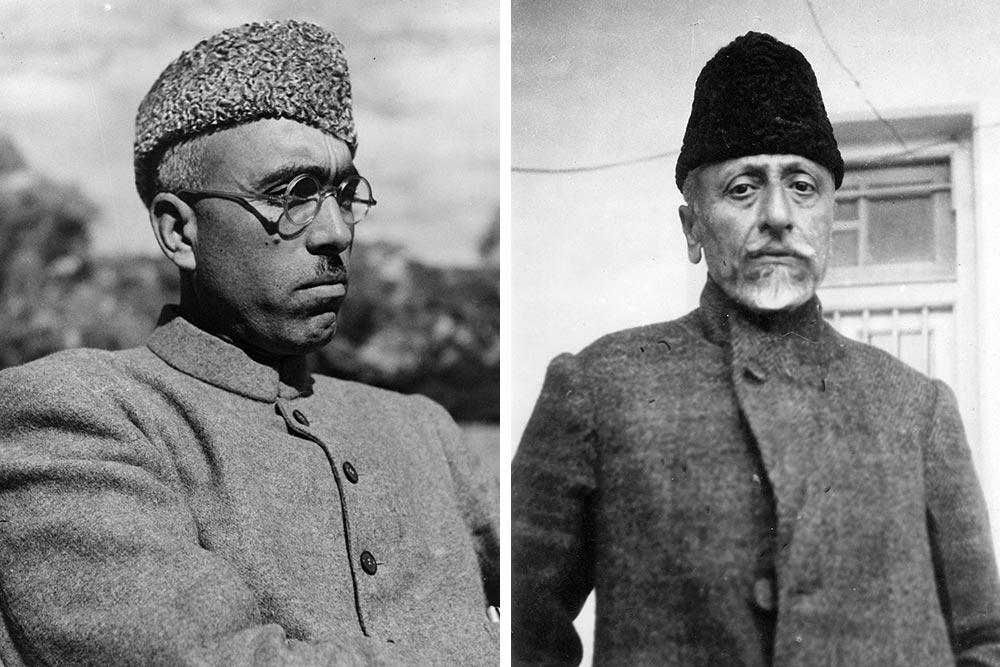 In December 1992, hundreds of Kashmiri militants were in the Valley, backed by a much larger number of protestors. The Babri Masjid demolition on December 6 could have led to big demonstrations and, possibly, militant att­acks. Intelligence reports of the day, however, note no major incidents of violence, except at a couple of places in Chado­ora, Budgam, while in Anantnag, local Muslims int­ervened when stones were thrown at a few Hindu religious places and didn’t allow them to come under harm.  A J&K police official recalls that even the 1,500-odd militants and protestors lodged in Kot Balwal jail didn’t protest that day.

This year, which has seen around 40 days of shutdown so far, there are no shutdown calls for December 6. Last year, the Valley was shut down for five months, but not on December 6. Many leaders and scholars in the Valley invoke this indifference towards Babri to claim that Kashmiri Muslims do not share the culture, history or politics of Muslims with the rest of India, and that their aspirations and visions of the future...