Twists Of The Wire 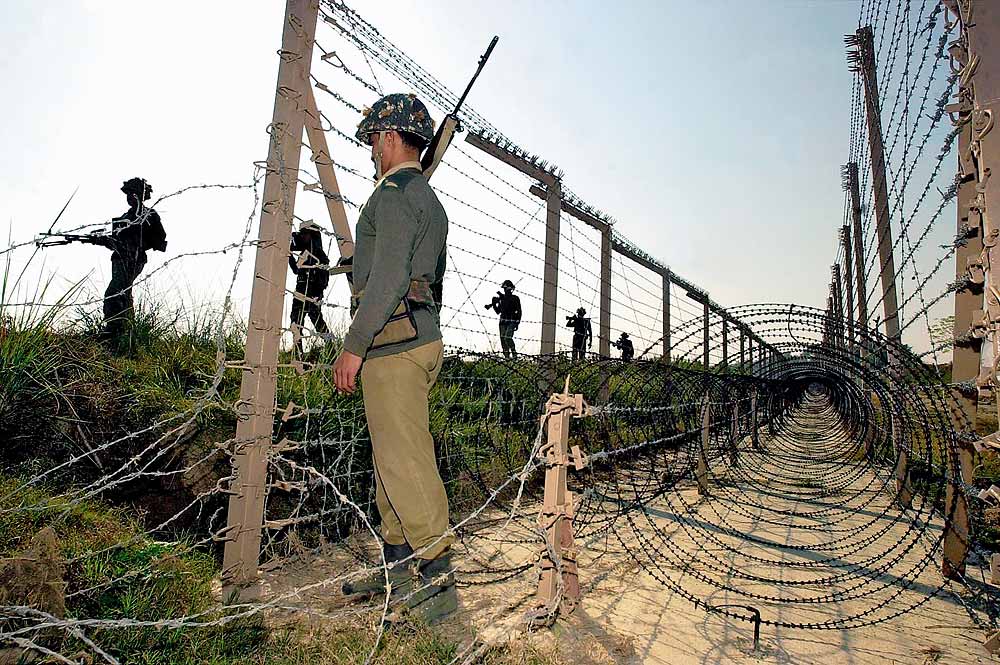 Trail Of A Clash

Like most other things in India-Pakistan relations, its disputes too tend to get shrouded in a complex grey, making an objective analysis difficult. It gets worse when overzealous ‘experts’ and a nationalist media calls for retaliatory measures to teach the recalcitrant neighbour a lesson for their apparent act of brutality—in this case, the reported beheading of an Indian soldier...