Twist In The Tail 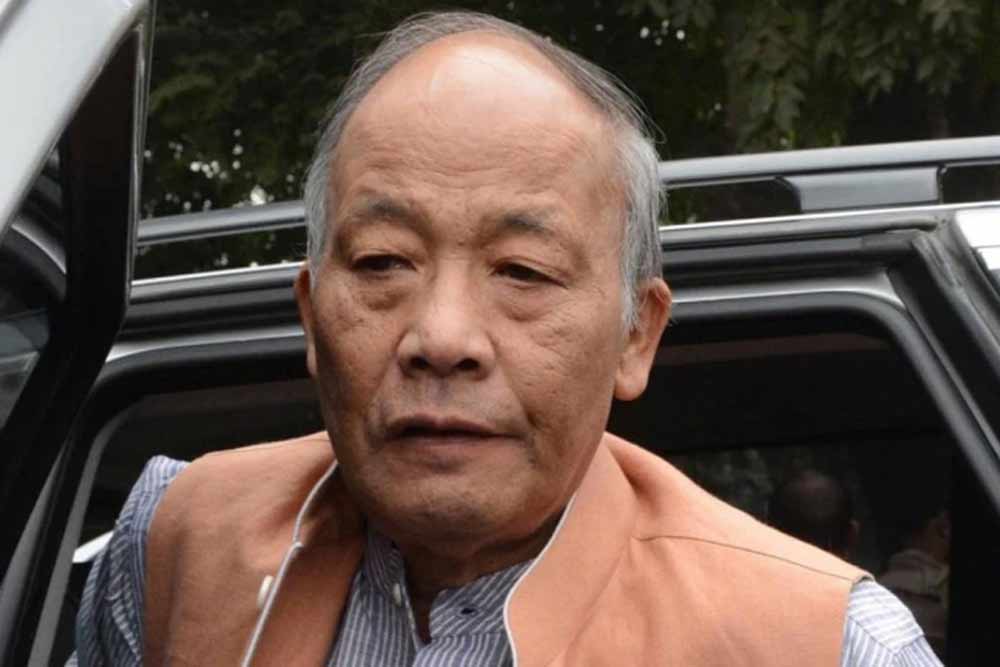 Yesterday Once More
Former CM Ibobi Singh was once again left clutching at straws after eight days of high drama.

A political upheaval in Manipur that had threatened the BJP-led government in the state appears to have blown over, at least for the time being, with the party managing to win back the rebel MLAs who had switched sides and decided to back the Congress’s bid for power.

The end of the eight-day-long drama was announced on June 24 by Assam minister Himanta Biswa Sarma, the BJP’s go-to man in the Northeast who managed to pacify four rebel MLAs of the National People’s Party (NPP). He also flew them down to Delhi on a chartered plane and arranged a meeting with Union home minister Amit Shah and BJP president J.P. Nadda.

“NPP will continue to support the BJP government in Manipur for the development of Manipur,” Sarma said in Guwahati. Meghalaya chief minister and NPP supremo Conrad Sangma also termed their meeting with Amit Shah and Nadda as positive.  Though there was no immediate clarity on what really transpired in the meeting of the rebels with Shah, it is learnt that the NPP legislators, deputy chief minister Y. Joykumar Singh in...