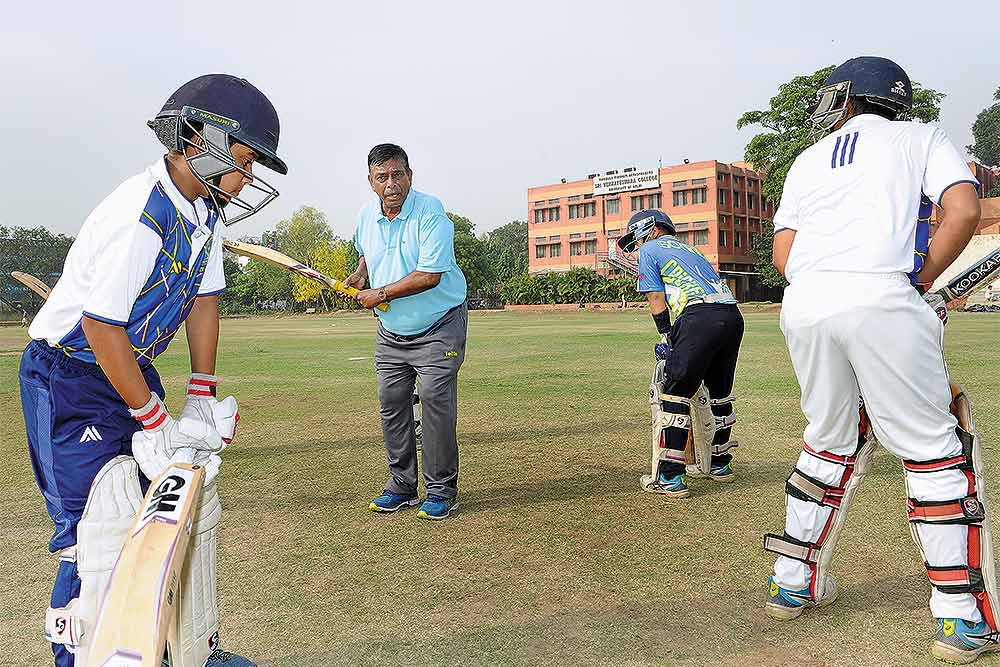 If the woes of promising young sportspersons painstakingly clawing their way up an unhelpful system is troubling, spare a thought for their coaches too. It is an irony that for years, one of India’s most successful cricket coaches had no house for his academy in Delhi. Former India women’s coach Tarak Sinha, who has produced most international cricketers than anyone in Delhi, wandered around like a nomad. Sinha even had to use picnic spots for conducting his Sonnet Club’s practice sessions. At long last, Sinha, who also had stints as Delhi and Rajasthan coach, found a permanent home in Sri Venkateswara College about 17 years ago.