Many TV serial producers are accused of making ‘regressive’ serials, but they cannot be blamed alone. They provide such content simply because the audiences lap it up, writes Annu Kapoor. 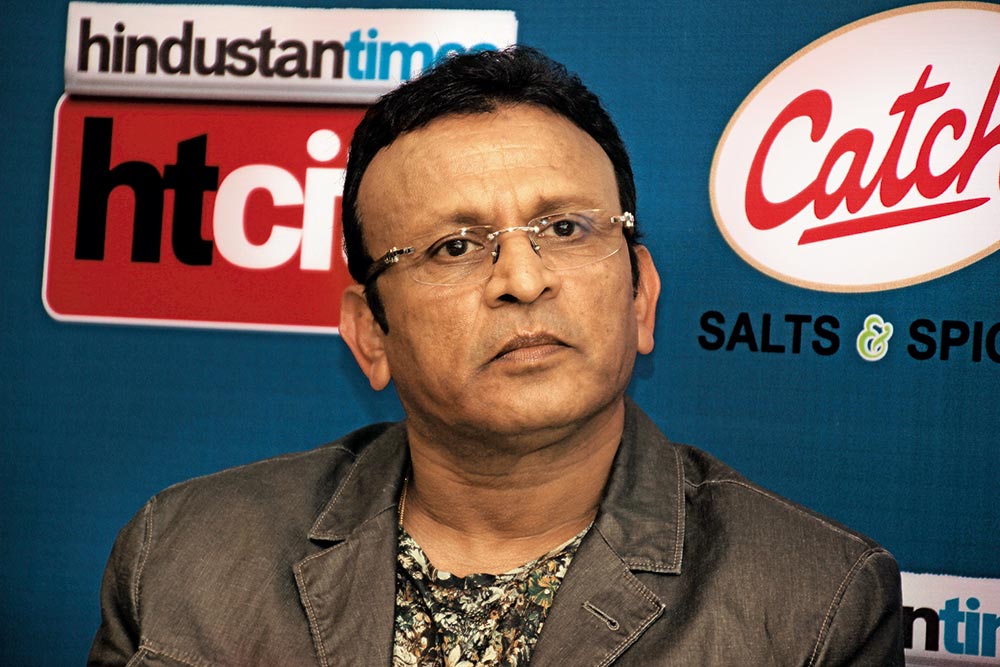 Satellite television was barely a year or so old when Antakshari broke into the scene. Since then, Indian TV has witnessed many changes. Frankly, I do not watch movies and television or, for that matter, even listen to radio these days, but I am aware that changes in society have a direct bearing on any medium of entertainment.

The TV set has had quite a journey. There was a time when every household did not have a TV. In the ’70s—the black-and-white era—only a handful of affluent Indians owned a TV set in a particular locality, where people assembled in the evenings to watch the programmes broadcast at the time. TV viewing was generally a community experience then. Gradually, people started buying their own TV sets, primarily because of the easy availability of consumer loans provided by banks on EMI basis. Today, you can purchase a TV set that costs more than Rs 1.5 lakh. You can also not buy one at all and just watch it on your smartphone.