Trysts Under The Deodars

A stolidly varied ‘Indian’ background, swirling passions in liberal Mussoorie, his parents’ courtship, his prompt arrival and Granny’s house—snatches from an old foxtrot 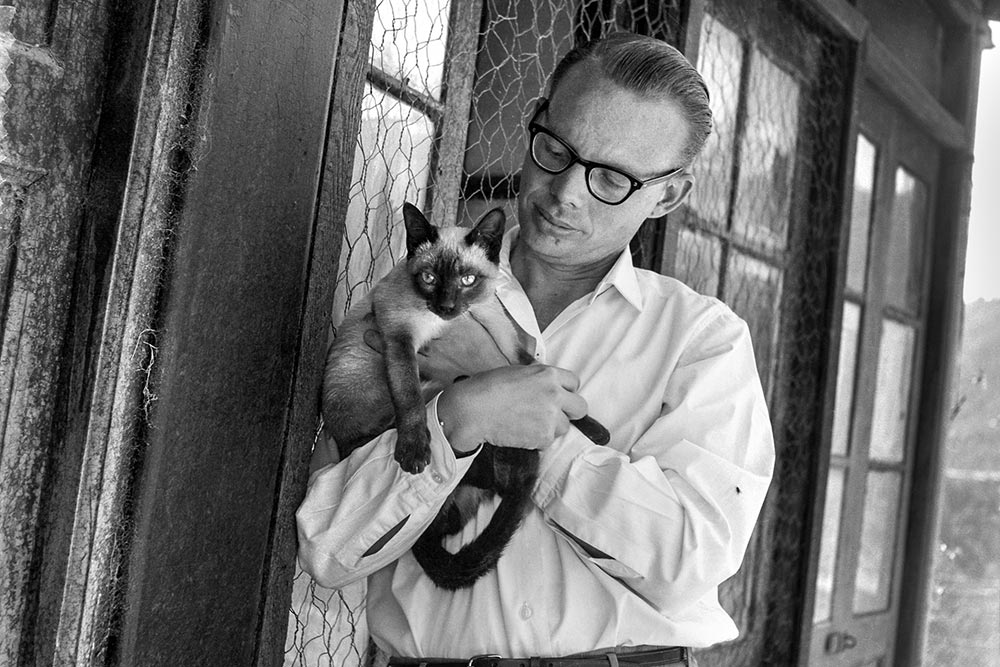 I am not one of those who look up their family trees in order to discover that a great-grandmother was related to the Czar of Russia and that a great-­granduncle was probably Queen Victoria’s lover. I’m happy to accept that Grandfather Bond was a good soldier (he retired as drill sergeant) and that Grandfather Clerke (my mother’s fat­her) helped in the making of solid railway carriages for the Northern Railway. The former had come from England with his regiment when he was seventeen. The latter was born in a place called Dera Ismael Khan, a frontier outpost, where his father was a clerk in the office of the Commissioner, a certain Mr Durand, who drew up the Durand Line between India (the part that is now Pakistan) and Afghanistan.

A foot soldier, Grandfather Bond was always route marching from one cantonment to another, with the result that his four children were all born in different places. My own dear father was born in the hot, dusty town of Shahjahanpur, on July 24, 1896. He was baptised in the same cantonment church where, some forty years...