Truth After A Thousand Lies 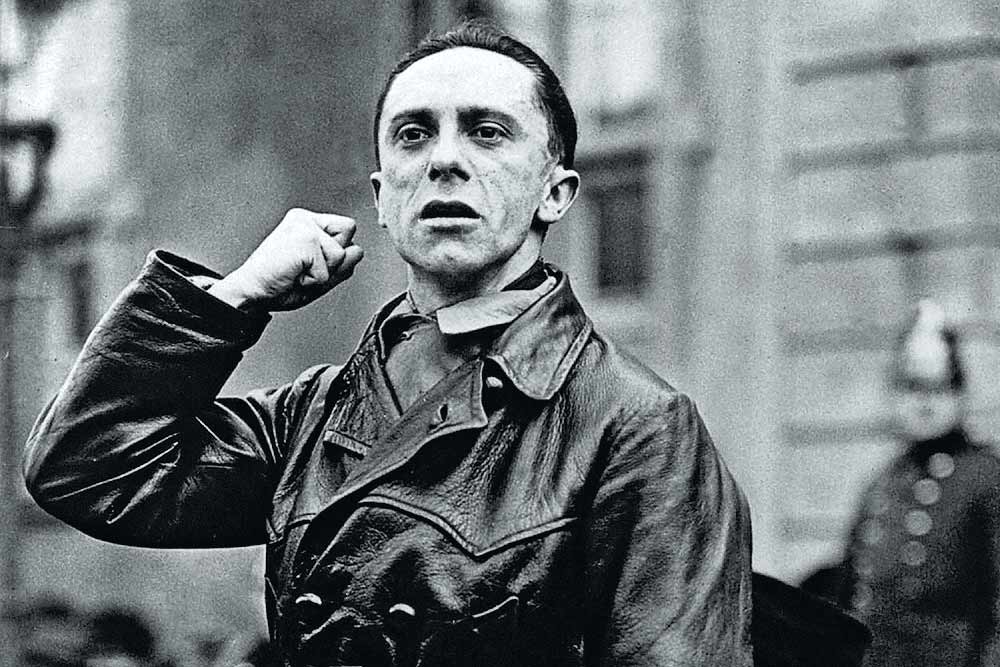 At a time when opinion makers and common people living in the world’s oldest and largest democracies—United States and India—are struggling to differentiate between propaganda and factual information, this latest book by a philosophy scholar from Yale University, Jason Stanley, offers an interesting insight into the subject. Setting the tone in the very beginning for what is in store, the book begins with a quote of the Reich minister of propaganda, Josef Goebbels, during the 12 dreaded years of Hitler’s rule. Goebbels is quoted as having said: “This will always remain one of the best jokes of democracy, that it gave its deadly enemies the means by which it was destroyed.”

Propaganda ministries may not exist in any of the democracies in the world today (though Stanley points out a ministry by this name does exist even today in Cuba). Dwelling at length on the genesis and evolution of propaganda across the world to its effectiveness today, it makes readers aware that propaganda tools which were originally associated with totalitarian...