US’s European and Asian allies have solid concerns, but for India, a Trump presidency can hold many benefits 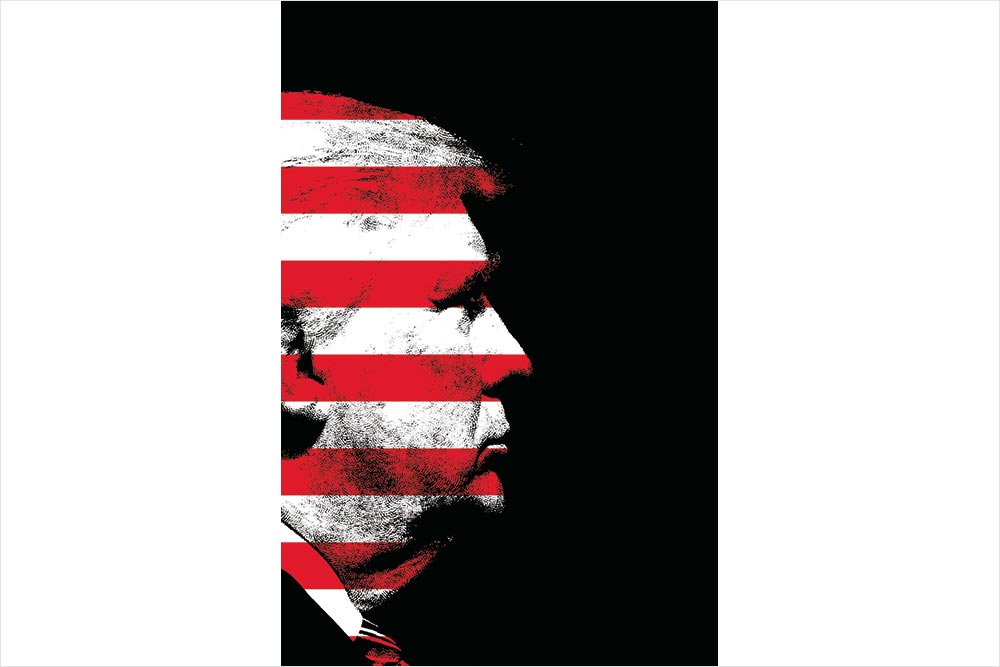 Alt Right Delete. The phrase has been buzzing around bemused social media handles for a couple of days now. One barometer of how disruptive the Donald J. Trump victory in the US election has been lies way beyond its shores. World capitals had been, by and large, preparing for another spell of a Democrat presidency—their horizon of expectation was painted around a degree of continuity in American foreign policy. The arrival on stage of a classic ‘outsider’ figure—a man whose stance was either inward-looking or unpredictable—comes as a black swan event.

World leaders can be expected to go into a huddle with their advisors in their respective capitals. But the first noises were one of candid disquiet. “Looks like this will be the year of the double disaster of the West,” was how former Swedish foreign minister Carl Bildt worded it. Alluding to Trump’s victory and Brexit in June, he tweeted, “Fasten seat belts”.