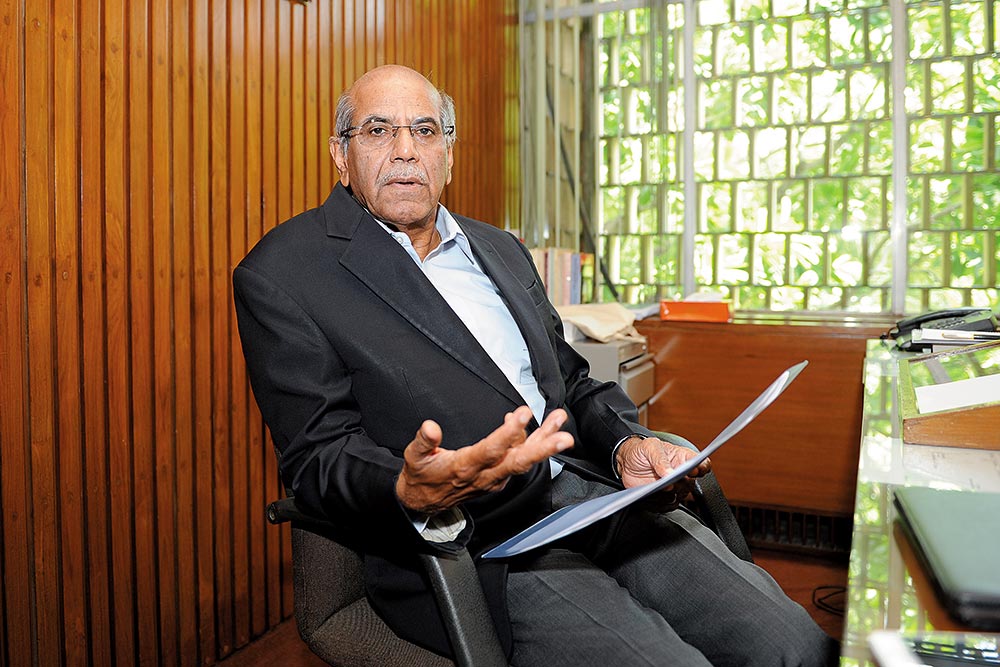 Donald Trump’s charges against India, among others, to justify his decision of pul­­ling out of the Paris Climate Change Agr­­eement have raised questions about where bilateral ties with the US are hea­ded, especially since PM Narendra Modi is scheduled to visit the US later this month. Former foreign secretary Shyam Saran spe­­aks to Pranay Sharma on India-US ties and how they have impacted New Delhi’s relations with other countries. Excerpts:

How do you react to US President Donald Trump’s outburst against India vis-a-vis his decision to pull out of the Paris Climate Change Agreement?

I am not surprised by Trump’s unsee­mly outburst. This is not the first time he has made such ill-informed, outrageous statements. We should respond by sett­ing out the facts and let our rec­ord speak for itself.

India refuted the charges but what do the remarks say about a relationship that it has been showcasing as a foreign policy achievement...