A memorial for Op Bluestar ‘martyrs’? 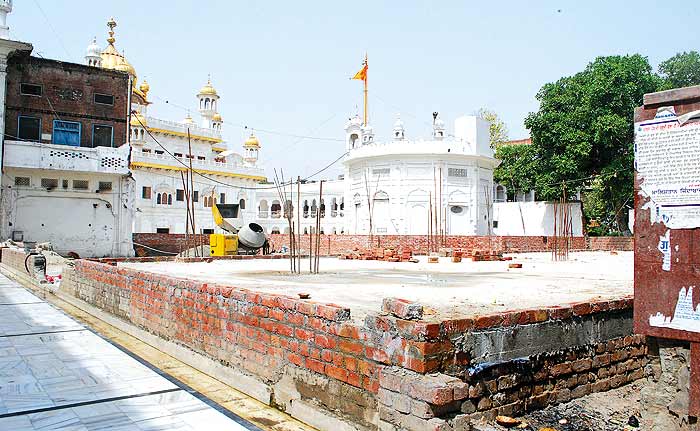 A memorial for ‘martyrs’ of Operation Bluestar. Radical Sikh groups have demanded one for long; the contentious idea was first proposed in the Shiromani Gurudwara Prabandhak Committee (SGPC) in 2002. The SGPC’s recent go-ahead for construction of the structure inside the Golden Temple complex in Amritsar is sure to stir up unrest. Work is scheduled to begin on May 20, a couple of weeks ahead of the 28th anniversary of Operation Bluestar (June 6), a day Sikh groups refer to as “genocide day”.