Police as a totem of fear. Uttar Pradesh’s cops have earned it the hard way. 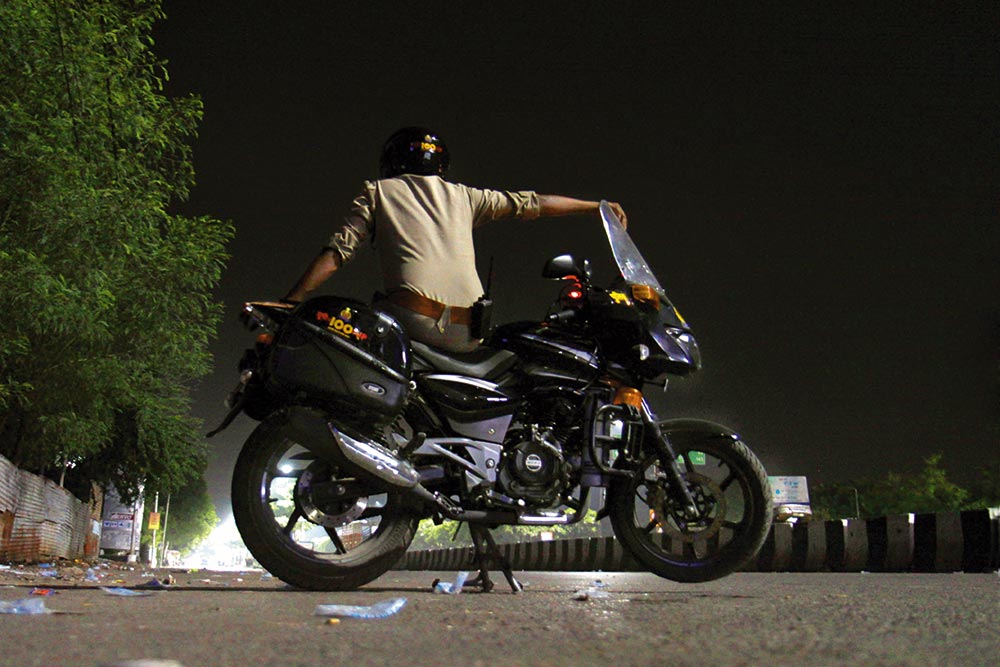 It’s almost puzzling how solitary crimes sometimes shake the soul of a city and att­ain a scale and proportion way beyond their immediate, often petty circumstan­ces. The unhurried city of Lucknow in ­Uttar Pradesh, the genteel home of tehzeeb, is presently convulsed by shock and horror. No long roll call of casualties here—indeed, one corpse on a city street seems insignificant compared to the hundreds who die of encephalitis just a few hours’ drive away. Still, because of what it comes to symbolise, how it concentrates unto itself a lot of ambient fears and meanings from the surrounding context, it has touched the city’s people at a very elemental level. Instead of their old networks of conviviality generating a sense of comfort and security, the discussions in Lucknow have acquired a tinge of abstract dread. As if their fabled way of life is itself a casualty, as if the city’s character is changing for ever—if not headed for the morgue.