The PM’s new approach to China may herald a return to India’s traditional realist stance, which would strengthen our position if followed through 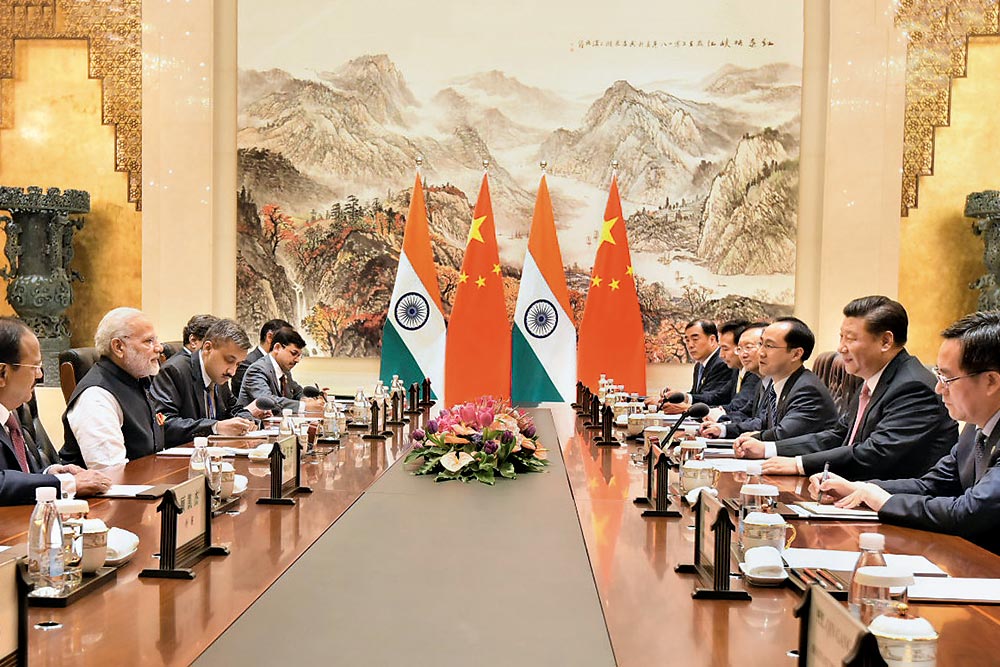 There is a lesson to be learnt from the Wuhan summit: wishes are not horses. Those who thought that with Narendra Modi as prime minister, New Delhi would  look Beijing in the eye as an equal, now realise that this promise was, just like various other things, a jumla.

After four years of ups and downs, including a period in which the armies of the two countries faced off in a region contested by China and Bhutan, India has taken a step back and wants to reconstruct its relationship with Beijing on the basis of pragmatism, recognising  that even while India has issues with China on its border and in its relationship with Pakistan, a policy that ­emp­hasises confrontation over constructive engagem­ent will not work, especially given the asymmetry of military and economic power ­between the two countries.

The recent summit in Wuhan saw some ­wonderful optics that come with Modi visits everywhere. Xi played up to it by giving Modi the feeling that he was special. This was billed as a meeting where there wouldn’t be a...