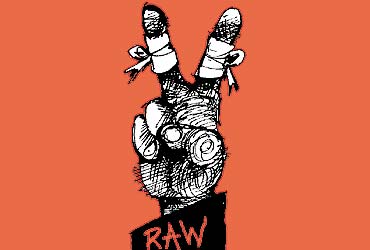 outlookindia.com
-0001-11-30T00:00:00+05:53
When I wrote India's External Intelligence: Secrets of Research and Analysis Wing, I intended to bring out the anomalies in RAW's functioning, its lack of accountability, transparency and effective leadership. But the book has generated a specific controversy about the Kargil tapes released by the NDA government in 1999 and sent to then Pakistan premier Nawaz Sharif. I wish to clarify certain points about the tapes, the double standards in publicising classified information for short-term gains, and the Official Secrets Act (OSA).

Take the case of Brig Ujjal Dasgupta, director, computers, RAW. He returned from the US on June 14, 2006. After searching his office and interrogating him for over a month, IB officials arrested him on July 19. Significantly, RAW accorded sanction for his prosecution nine months after his arrest. He's alleged to have passed on sensitive information to Rosanna Minchew, a US embassy staffer working for the CIA. Dasgupta and...